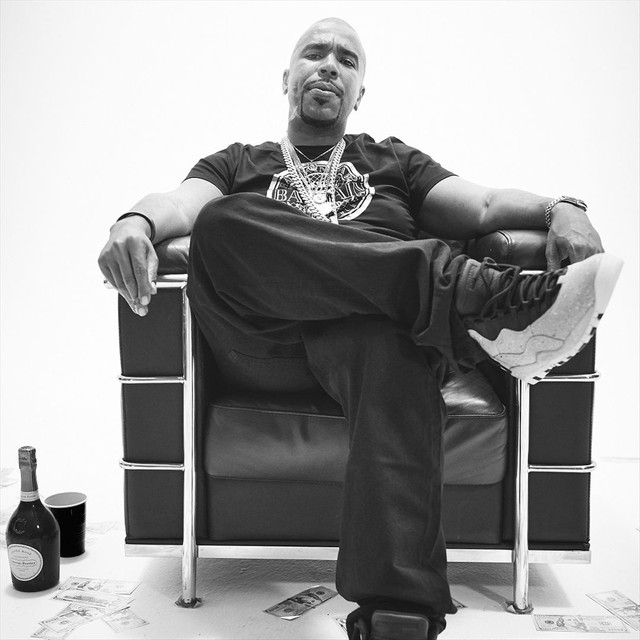 Victor Santiago (born on September 6, 1976 in Lefrak City Queens, New York City, New York, USA), better known as N.O.R.E. and formerly known as Noreaga, is an American rapper and member of the hip hop group C-N-N (formerly known as Capone-N-Noreaga). He was born in Queensbridge, New York City to an African American mother and Puerto Rican (Neyo and Eniola O.) father. He has more recently released reggaeton records in addition to his traditional hip-hop fare. In more recent news on his reggaeton movement, he has signed to Jay-Z sub-label, Roc-La-Familia.

Read more about N.O.R.E on Last.fm.

N.O.R.E hasn't been mentioned in our news coverage

Below is a sample playlists for N.O.R.E taken from spotify.

Do you promote/manage N.O.R.E? Login to our free Promotion Centre to update these details.