Warning: Use of undefined constant USER_ID - assumed 'USER_ID' (this will throw an Error in a future version of PHP) in /home/vhosts/skiddle.com/httpdocs/artists/artistheader.php on line 29
 Objekt tickets and 2020 tour dates
» Events » Events by artist » Objekt 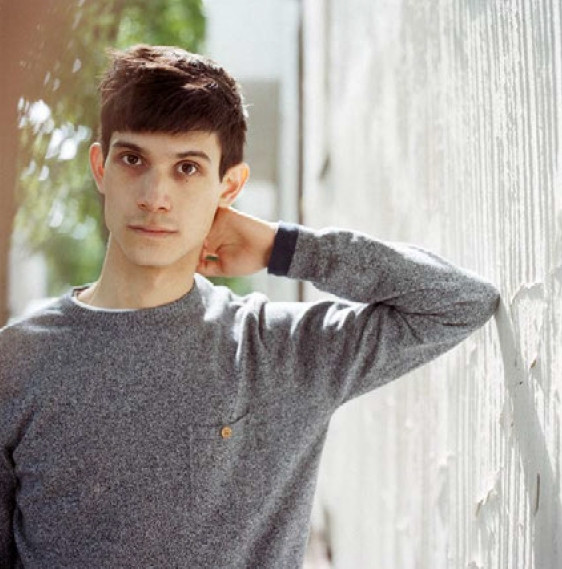 Many musicians are genre-hoppers these days, but few have an inventive take on every style they touch. Objekt could be an exception to the rule.

Born in Tokyo to British-American and Filipino parents, TJ Hertz grew up in Belgium and the UK before settling in Berlin in 2009, where he released his first record, the white-label Objekt #1, in 2011. Across his subsequent club output (on labels such as Hessle Audio, Leisure System, Power Vacuum and his own imprint) audacious sound design and meticulous arrangements have served to buckle and twist dancefloor conventions across a range of genres. The quality control exercised in his productions has been reflected in their critical reception: his 150-bpm IDM opus ‘Ganzfeld’, released on a split EP with Dopplereffekt, was selected as Resident Advisor’s rather unlikely #1 track of 2014, while Mixmag named ‘Theme From Q’ their top track of 2017.

Hertz applies similar rigour and imagination to his LPs, which conjure engrossing soundworlds rich with conceptual possibility. His debut album, 2014’s ‘Flatland’ on PAN, consolidated his influences – IDM, electro, techno, industrial and ambient, among others – into a sonically adventurous narrative imagining “a world in which any scene can be seen from every angle at once”. His 2018 follow-up, the introspective ‘Cocoon Crush’ LP, deploys a more organic sound palette of foley recordings and ASMR-inspired textures in service of more personal themes.

Objekt hasn't been mentioned in our news coverage

Here are the latest Objekt mixes uploaded to Soundcloud.

Do you promote/manage Objekt? Login to our free Promotion Centre to update these details.