Warning: Use of undefined constant USER_ID - assumed 'USER_ID' (this will throw an Error in a future version of PHP) in /home/vhosts/skiddle.com/httpdocs/artists/artistheader.php on line 29
 Octo Octa tickets and 2020 tour dates
» Events » Events by artist » Octo Octa 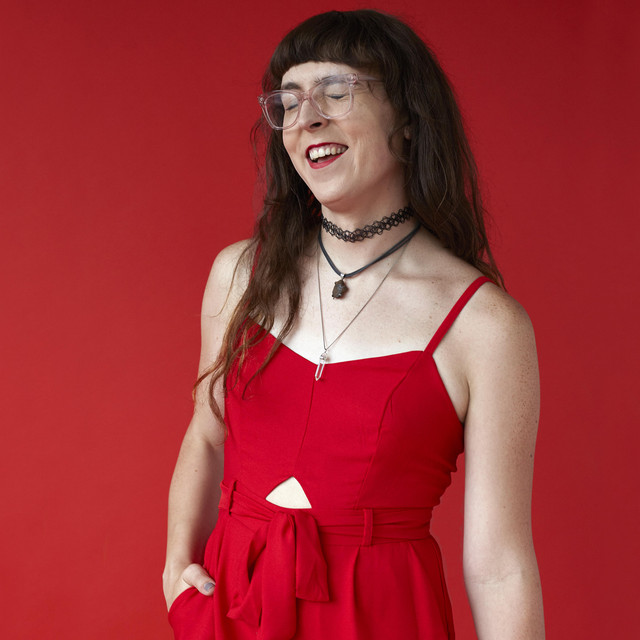 The White Hotel in Salford

Get more information about Love International 2020 including festival tickets, news, reviews and lineups.

It shouldn't be surprising that Brooklyn-based producer Octo Octa (Maya Bouldry-Morrison) had already logged tireless years as a fringe IDM artist and sound designer before her debut EP Let Me See You lasso'd a mighty wave of international house-heads to the dance-floor and helped push underground house label 100% Silk onto everyone's radar in 2011. Seven records later, which include a misty deep-house slow-burner in the Where Did You Go/Through The Haze 12" for Chicago-based, Smartbar DJ Steve Mizek's Argot imprint and the soaringly luxurious More Times EP for German powerhouse Running Back, Bouldry-Morrison's finely-tuned marriage of exquisite compositional flare, meticulously-sculpted sonics, and primal dance-floor functionality has earned her a a Red Bull Music Academy residency in Manhattan, which found the producer working closely with Harald Bjork and Throwing Snow, as well as tours across the world that included coveted gigs at Berlin's Panorama Bar, Frankfurt's Live At Robert Johnson, and Barcelona's Sonar Festival.

Fresh off of having SPIN Magazine herald percussive floor-burner "Cause I Love You" as one of the 50 Best Dance Songs Of 2014, Octo Octa currently has forthcomiing coming 12"s prepped for DeepBlak and Stay Underground It Pays and is preparing for another year of pushing her unique sonic perspective and shimmering club-ready earworms through soundsystems across the world. Read more on Last.fm. User-contributed text is available under the Creative Commons By-SA License; additional terms may apply.

Octo Octa has been mentioned in our news coverage

Below is a sample playlists for Octo Octa taken from spotify.

Do you promote/manage Octo Octa? Login to our free Promotion Centre to update these details.