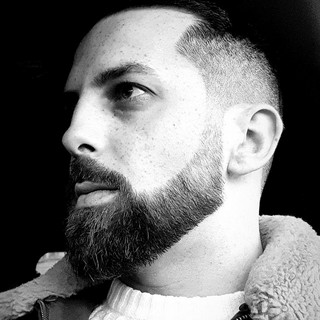 The Salty Dog in Northwich

Paddy is a Zelig-like character along the timeline of Manchester’s musical activity. It’s a testament to his musicality that he has played with such a wide range of music and artists over the years, be it as a bass player, drummer, Hawaiian guitarist etc. or all these roles at the same time.

His own Homelife project released five albums in recent years, Homelife's sound was intricate but with a warm sense of wonder, a balance of songs and instrumentals. Many musicians contributed to the Homelife project, brewed slowly by Paddy in his attic before being taken out as a small orchestra for some very unique concerts.

Paddy Steer has been mentioned in our news coverage

Liverpool's Threshold Festival is back!

Here are the latest Paddy Steer mixes uploaded to Soundcloud.

Do you promote/manage Paddy Steer? Login to our free Promotion Centre to update these details.