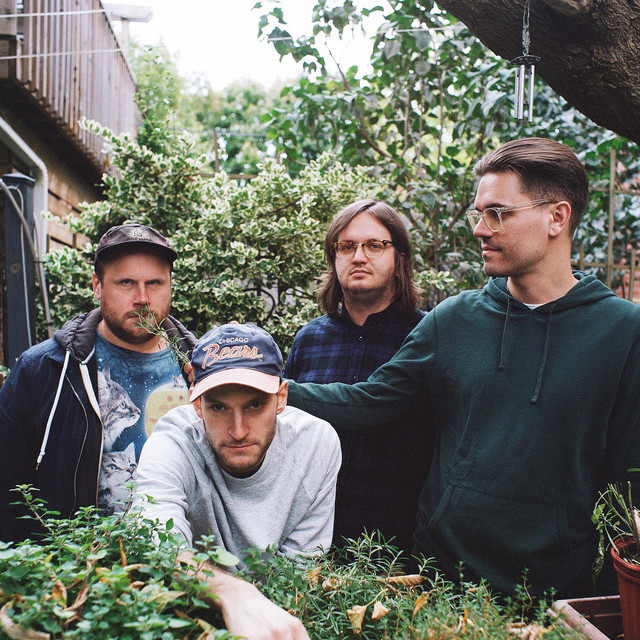 Get more information about Rock Werchter 2020 including festival tickets, news, reviews and lineups.

Pup (stylized as PUP) is a Canadian punk rock band formed in Toronto, Ontario, Canada formerly called Topanga. They released their debut self-titled album on October 8, 2013 on Royal Mountain Records. In December 2013, they signed with SideOneDummy Records and released their first LP in the United States on April 8, 2014.

Pup has been mentioned in our news coverage

Below is a sample playlists for Pup taken from spotify.

Do you promote/manage Pup? Login to our free Promotion Centre to update these details.