Warning: Use of undefined constant USER_ID - assumed 'USER_ID' (this will throw an Error in a future version of PHP) in /home/vhosts/skiddle.com/httpdocs/artists/artistheader.php on line 29
 Raekwon tickets and 2020 tour dates
» Events » Events by artist » Raekwon 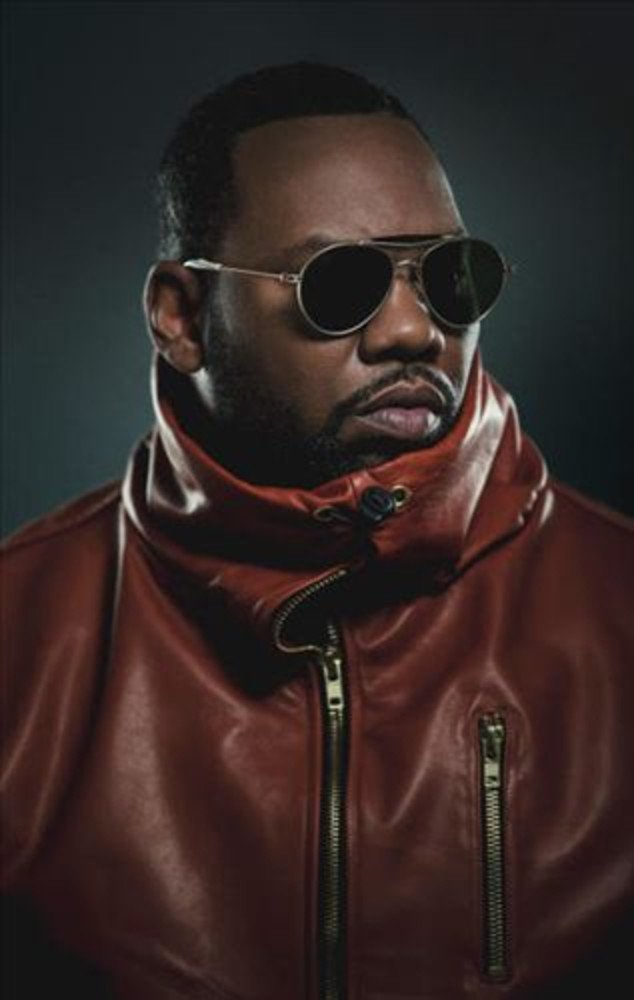 Raekwon (the Chef), one of the nine talented Wu-Tang Clan members, shines as the purist of lyricists. When the time came for him to release his first solo album, Only Built 4 Cuban Linx... (1995), hip-hop, once again, underwent a momentous transformation. To give an accurate analogy Cuban Linx is to albums what Scarface is to movies. In fact, this classic album, which went gold in three days moves from track to track like a film moves from scene to scene.

Raekwon has been mentioned in our news coverage

Below is a sample playlists for Raekwon taken from spotify. 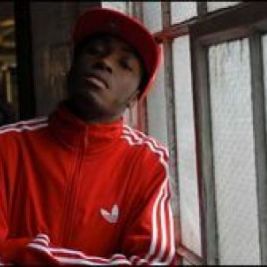 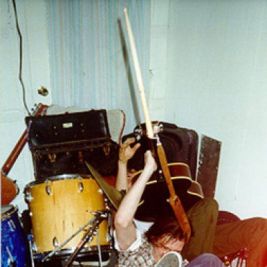 Do you promote/manage Raekwon? Login to our free Promotion Centre to update these details.