Warning: Use of undefined constant USER_ID - assumed 'USER_ID' (this will throw an Error in a future version of PHP) in /home/vhosts/skiddle.com/httpdocs/artists/artistheader.php on line 29
 Red Axes tickets and 2020 tour dates
» Events » Events by artist » Red Axes 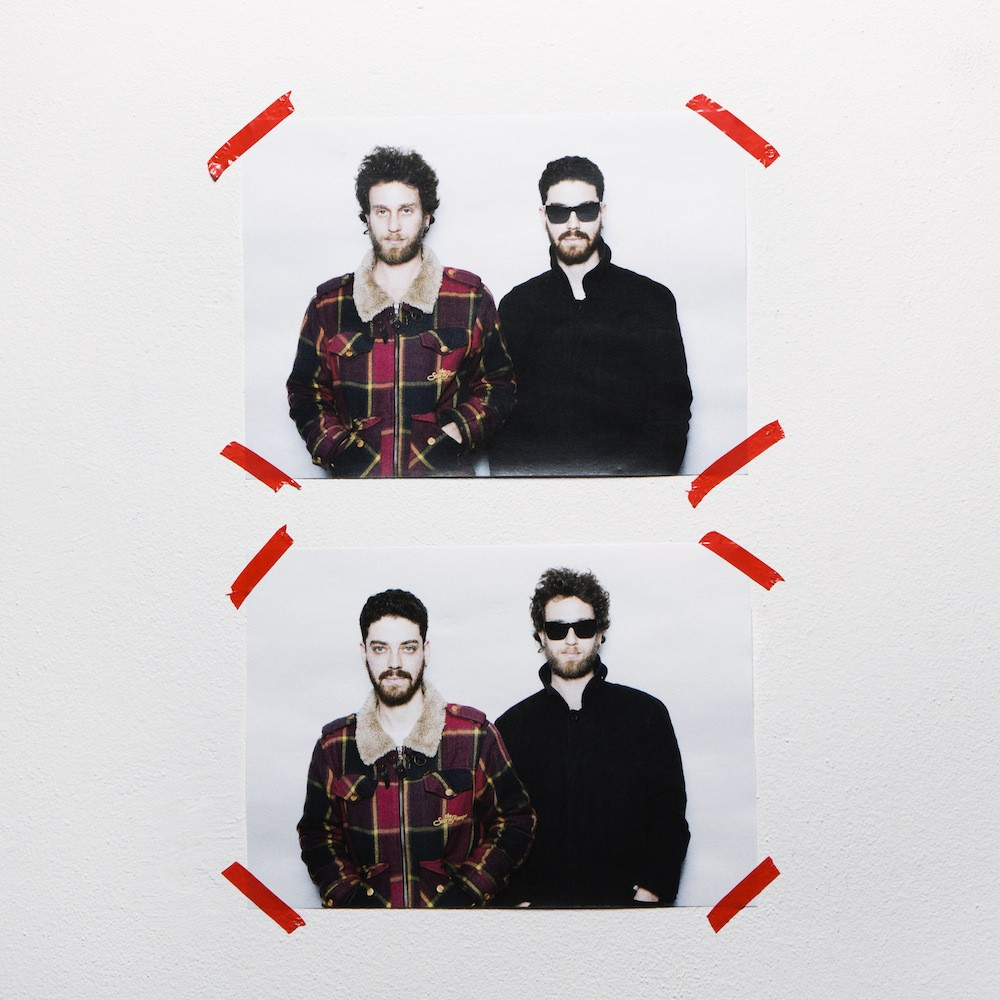 Red Axes is a project created by Tel-Aviv based producers and DJs Dori Sadovnik and Niv Arzi.

The duo has been performing together since a long time, first as members of the new wave / post punk band Red Cotton.

After living in Amsterdam and traveling in Europe, the guys returned to Tel-Aviv and began an underground psychedelic electronic party series called "Break It!" which brought refreshing energy into the Tel Aviv scene .

Red Axes hasn't been mentioned in our news coverage

Here are the latest Red Axes mixes uploaded to Soundcloud.

Do you promote/manage Red Axes? Login to our free Promotion Centre to update these details.