Warning: Use of undefined constant USER_ID - assumed 'USER_ID' (this will throw an Error in a future version of PHP) in /home/vhosts/skiddle.com/httpdocs/artists/artistheader.php on line 29
 Ride tickets and 2020 tour dates
» Events » Events by artist » Ride 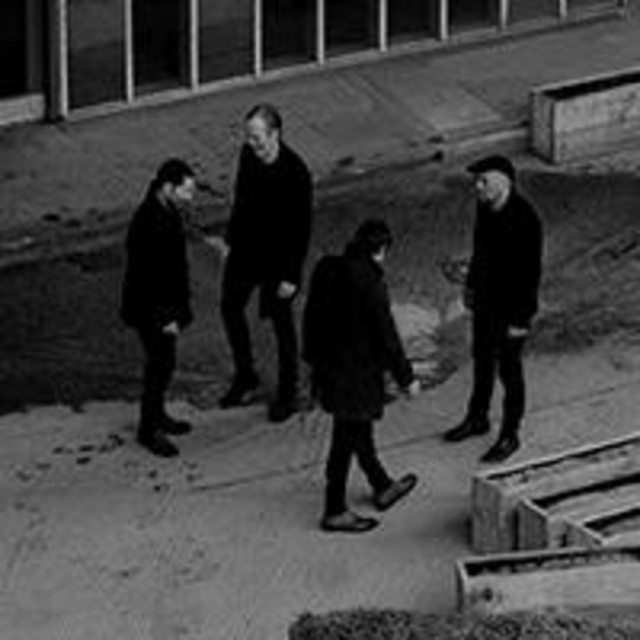 Get more information about Neighbourhood Weekender 2020 including festival tickets, news, reviews and lineups.

Skiddle is an official ticket outlet of Bluedot 2020. Get Bluedot Festival tickets, news and information with Skiddle.com

Ride is a shoegaze / alternative rock band that formed in 1988 in Oxford, England, consisting of Andy Bell, Mark Gardener, Laurence Colbert, and Steve Queralt. The band were initially part of the shoegaze scene that emerged in England during the early 1990s. Their debut album Nowhere (1990) has been named one of the greatest albums of the genre.

Following the break-up of the band in 1996, members moved on to various other projects, most notably Bell who became the bassist for Oasis. In 2001, the band members briefly reunited for a one-off performance for a television show. On November 18th, 2014, the band announced their official reunion with tour dates in 2015.

Ride has been mentioned in our news coverage

Get Lucky in the Year of the Rat!

The Quietus Review: Mamuthones - Fear on the corner

Below is a sample playlists for Ride taken from spotify.

Do you promote/manage Ride? Login to our free Promotion Centre to update these details.