Warning: Use of undefined constant USER_ID - assumed 'USER_ID' (this will throw an Error in a future version of PHP) in /home/vhosts/skiddle.com/httpdocs/artists/artistheader.php on line 29
 Robert Hood tickets and 2020 tour dates
» Events » Events by artist » Robert Hood 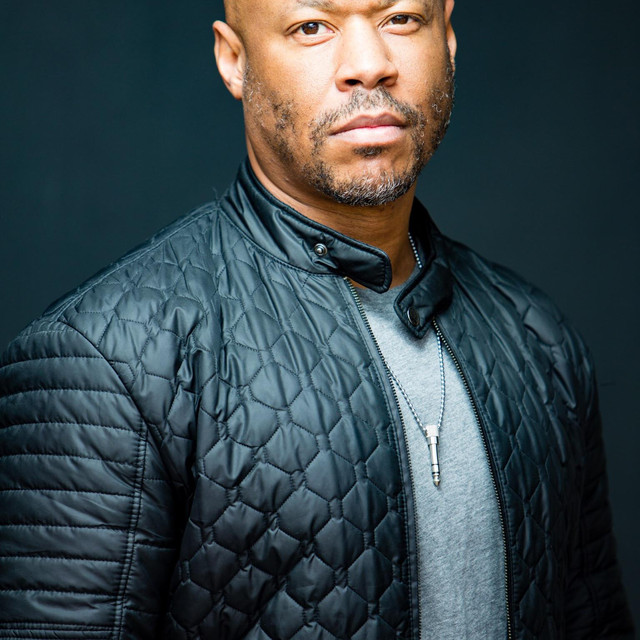 Get more information about Awakenings 2020 including festival tickets, news, reviews and lineups.

Robert Hood makes minimal Detroit techno with an emphasis on soul and experimentation over flash and popularity. Having recorded for Metroplex, as well as the Austrian Cheap label and Jeff Mills' Axis label, Hood also owns and operates the M-Plant imprint (including the two sub-labels Drama and Duet) through which he has released the bulk of his solo material.

Hood was a founding member, along with Jeff Mills and Mike Banks, of the Underground Resistance label, whose influential releases throughout the early and mid '90s helped change the face of modern Detroit techno and sparked a creative renaissance.

Robert Hood has been mentioned in our news coverage

The Warehouse Project tickets and line up announced

Below is a sample playlists for Robert Hood taken from spotify.

Do you promote/manage Robert Hood? Login to our free Promotion Centre to update these details.