Warning: Use of undefined constant USER_ID - assumed 'USER_ID' (this will throw an Error in a future version of PHP) in /home/vhosts/skiddle.com/httpdocs/artists/artistheader.php on line 29
 Ronnie Laws tickets and 2020 tour dates
» Events » Events by artist » Ronnie Laws 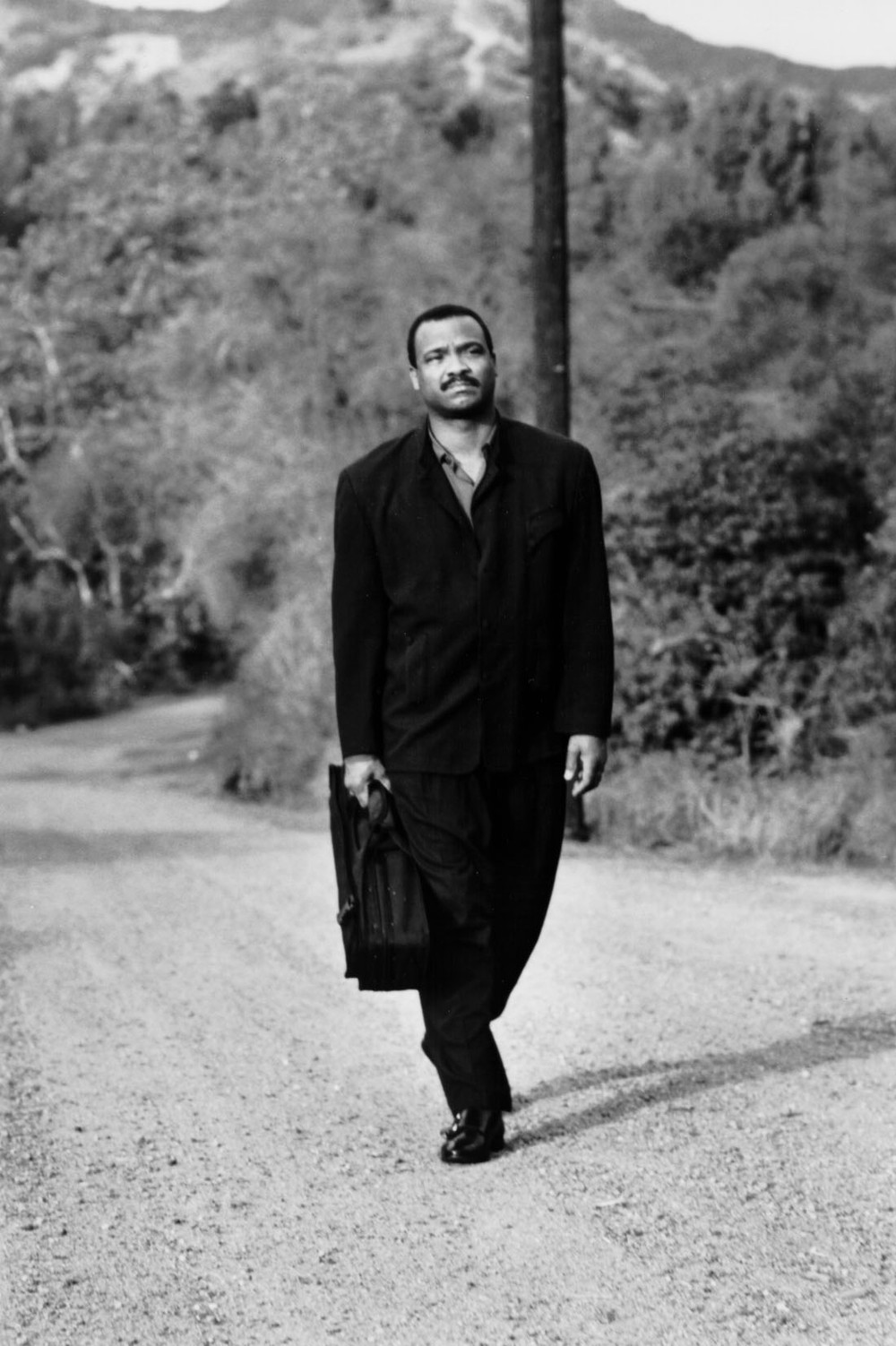 Ronnie Laws hasn't been mentioned in our news coverage

Below is a sample playlists for Ronnie Laws taken from spotify.

Do you promote/manage Ronnie Laws? Login to our free Promotion Centre to update these details.