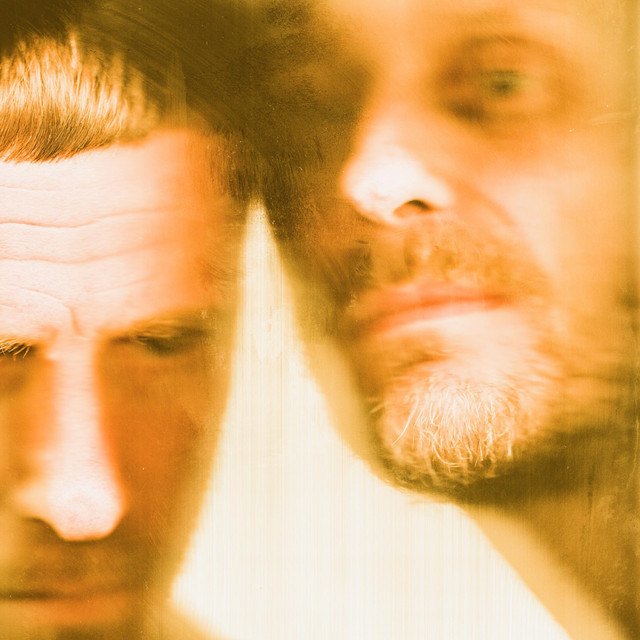 Once dismissed around their native Nottingham as "two skip rats with a laptop" the last 12 months has seen the Sleaford Mods simply knock all their detractors clear out of the way. The mounting hysteria surrounding their 2013 album " Austerity Dogs" has spread like chlamydia at a teenage house party and saw them topping many 'End of Year' lists worldwide. Along with a handful of limited 7" releases on labels as diverse as Matador and X-Mist, plus an extensive european touring programme have all helped to solidify their growing reputation as the 'ones to watch '.

Sleaford Mods has been mentioned in our news coverage

Shame: interview: "we like a bit of beef between bands"

The Beat-Herder Festival 2017 unveils line up

Below is a sample playlists for Sleaford Mods taken from spotify.

Do you promote/manage Sleaford Mods? Login to our free Promotion Centre to update these details.