Warning: Use of undefined constant USER_ID - assumed 'USER_ID' (this will throw an Error in a future version of PHP) in /home/vhosts/skiddle.com/httpdocs/artists/artistheader.php on line 29
 Spor tickets and 2020 tour dates
» Events » Events by artist » Spor 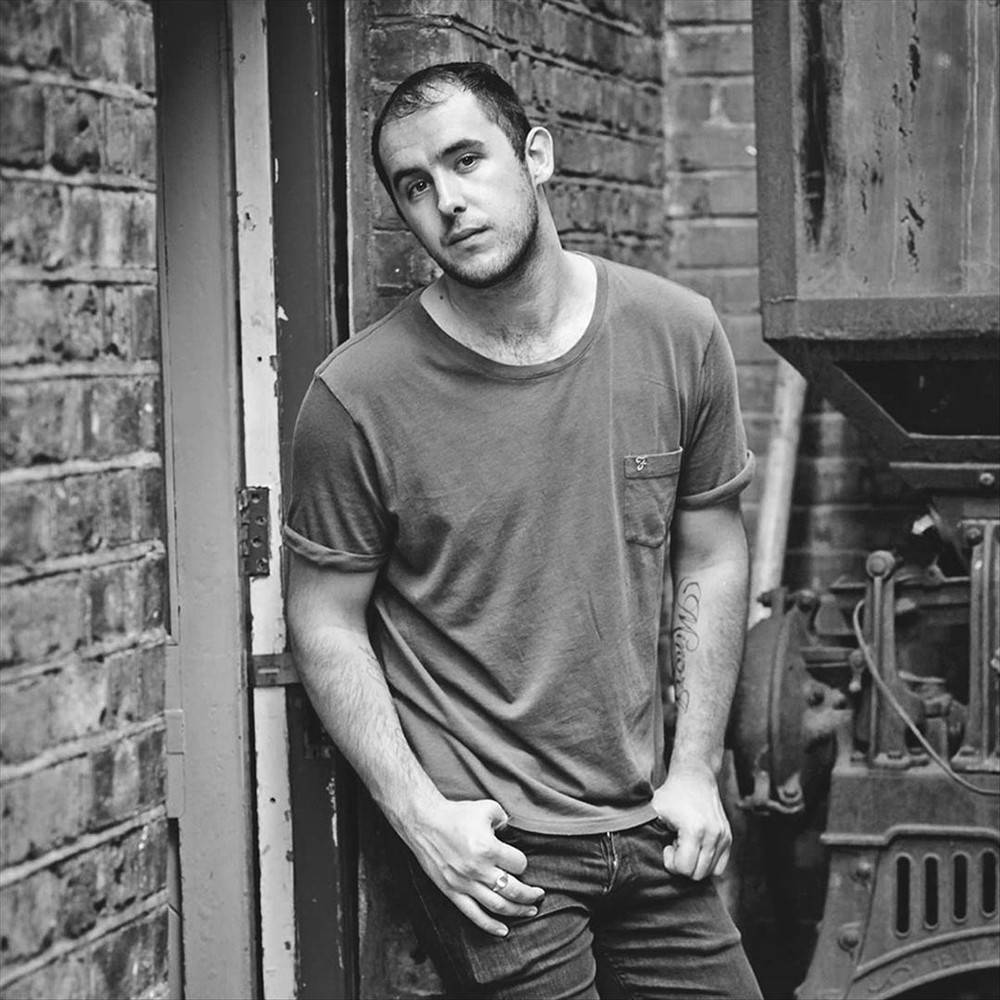 Twenty three year old Jon, known as Spor, has quickly risen to the forefront edge of Drum & Bass production. The England native got the name Spor from a combination of one of the first folders of samples he obtained, entitled 'Spore Tactics', and a favorite piece of artwork by a friend. Graffiti outlining eventually meant he would drop the 'e' to leave a more balanced arrangement. After a school friend introduced Spor (Jon) to the world of Drum and Bass he began experimenting with software to create his own music.

Spor has been mentioned in our news coverage

Below is a sample playlists for Spor taken from spotify.

Do you promote/manage Spor? Login to our free Promotion Centre to update these details.