Warning: Use of undefined constant USER_ID - assumed 'USER_ID' (this will throw an Error in a future version of PHP) in /home/vhosts/skiddle.com/httpdocs/artists/artistheader.php on line 29
 Talib Kweli tickets and 2020 tour dates
» Events » Events by artist » Talib Kweli 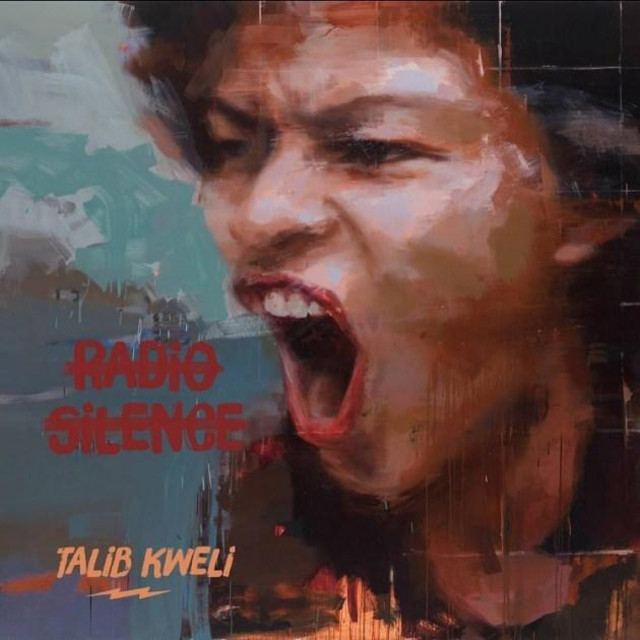 The Jazz Cafe in London

Talib Kweli Greene (born October 3, 1975 in Brooklyn, New York) is an American MC known as one of the most prominent rappers in underground hip-hop, and is critically acclaimed frequently, despite not being commercially successful. Kweli first gained recognition through Black Star, a collaboration with fellow MC Mos Def. He released his solo debut album Quality in 2002 and has since released 2004's The Beautiful Struggle, 2005's mixtape album Right About Now, 2007's Eardrum and 2011's Gutter Rainbows. He has also released two albums with Hi-Tek under the name Reflection Eternal and a collaboration album with Madlib in 2007.

His name is Arabic, meaning 'the seeker' or 'student of truth and knowledge'. His parents were both college professors: his mother an English professor, his father a sociology professor. As a youth, he was drawn to Afrocentric rappers, such as De La Soul and other members of the Native Tongues Posse and in 1995 began recording with producer Hi-Tek and rapper Mos Def who he met at central park, and later attended New York University with. With Mos Def (together the pair were known as Black Star), Kweli achieved some mainstream success with Mos Def & Talib Kweli Are Black Star (1998). Also noted are Kweli and Mos' central input on Rawkus Records' compilation album Soundbombing (1997). Soundbombing also include collaborations between Kweli and DJ Hi Tek as Reflection Eternal. Together they released Train of Thought in 2000, which sold better than most alternative hip hop albums at the time. He has since released a critically acclaimed solo debut, Quality in 2002. In 2004, he released his second solo album, The Beautiful Struggle. His third solo album Ear Drum was released on August 21st, 2007.

Talib Kweli has been mentioned in our news coverage

Below is a sample playlists for Talib Kweli taken from spotify.

Do you promote/manage Talib Kweli? Login to our free Promotion Centre to update these details.