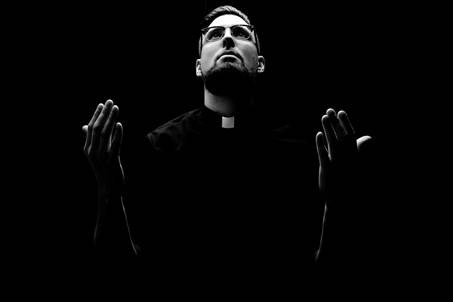 Hailing from Paris, Tchami, is no stranger to the dance music industry. Coming on to the scene with his remix of Janet Jackson’s “Go Deep”. The track became an instant over night hit! With much critical acclaim, he soon followed up with his first original production “Promesses” with Kaleem Taylor via Fool’s Gold Records and Ministry of Sound. It was not too long after “Promesses” that Tchami released “Shot Caller” under the same EP for Fool’s Gold Clubhouse. From then on, Tchami subsequently released his remixes of AlunaGeorge’s “You Know You Like It”, JackU’s “Take U There”, and many more. Having gained the support from some of today’s top DJs such as A-Trak, Diplo, Dillon Francis and Skrillex, to name a few.

Tchami has been mentioned in our news coverage

SW4 confirm next wave of artists

Five Of The Best: The Warehouse Project 2017

The Warehouse Project 2017 line up announced

Here are the latest Tchami mixes uploaded to Soundcloud.

Do you promote/manage Tchami? Login to our free Promotion Centre to update these details.