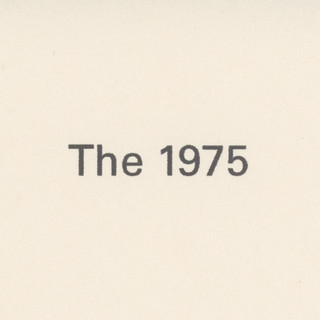 They have released four EPs, while their self-titled debut album was released on 2 September 2013 through Dirty Hit/Polydor. The album debuted at number 1 in the UK Albums Chart on 8 September 2013.

It was co-produced by Mike Crossey, who has previously worked with Arctic Monkeys and Foals. The band were selling out shows even before the debut of their full length as Healy recalls in an interview with "The AU review". The lead single promoting the album is a re-worked version of "Sex", which was released on 26 August 2013. The song premiered on Zane Lowe's BBC Radio 1 show on 8 July 2013, and a music video was released onto YouTube on 26 July 2013. The 1975 debuted at no. 1 on the UK Albums Chart.

The 1975 has been mentioned in our news coverage

Here are the latest The 1975 mixes uploaded to Soundcloud.

Do you promote/manage The 1975? Login to our free Promotion Centre to update these details.