Warning: Use of undefined constant USER_ID - assumed 'USER_ID' (this will throw an Error in a future version of PHP) in /home/vhosts/skiddle.com/httpdocs/artists/artistheader.php on line 29
 The Regrettes tickets and 2020 tour dates
» Events » Events by artist » The Regrettes 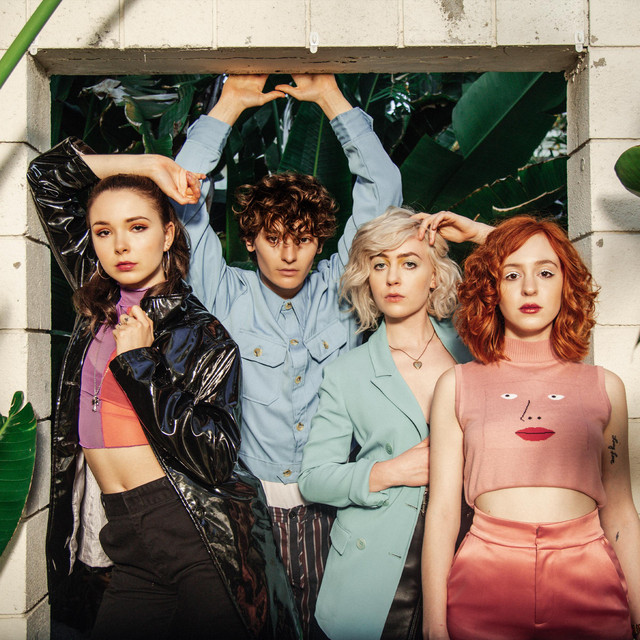 The Regrettes tickets and 2020 tour dates

TRNSMT 2020 Line Up, News and Tickets

The Regrettes is an American punk rock band from Los Angeles. The band is led by frontwoman Lydia Night, alongside Genessa Gariano on guitar, Sage Nicole on bass and drummer Maxx Morando. The band released their debut studio album, Feel Your Feelings Fool! on Warner Bros. Records in January 2017.

The Regrettes has been mentioned in our news coverage

Below is a sample playlists for The Regrettes taken from spotify.

Do you promote/manage The Regrettes? Login to our free Promotion Centre to update these details.