Warning: Use of undefined constant USER_ID - assumed 'USER_ID' (this will throw an Error in a future version of PHP) in /home/vhosts/skiddle.com/httpdocs/artists/artistheader.php on line 29
 Theon Cross tickets and 2020 tour dates
» Events » Events by artist » Theon Cross 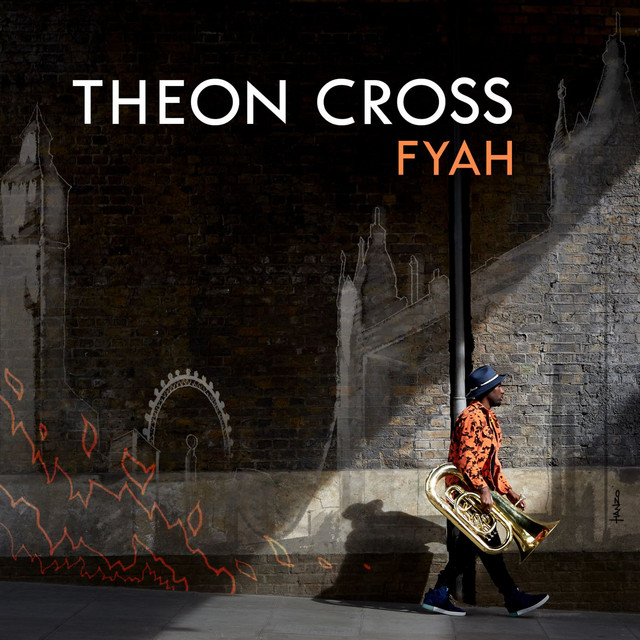 Theon Cross is a London-based tuba player and composer. He has made a name for himself for providing his own unique brand of swaggering tuba bass in jazz and various other styles of music, most significantly in the award-winning four-piece Sons of Kemet. He has also worked with a range of other well known musicians including Moses Boyd, Jon Batiste & Stay Human, Pharoe Monch, Emile Sande and Kano.

In addition to his work in these projects, he skilfully leads his own powerful and eclectic group, exploring the diverse range of musical sounds of London through his compositions. His debut release Aspirations was one of the most impactful of 2015, putting him up for two nominations for Best Instrumentalist of the year ( Jazz FM Awards 2016) and Best Jazz Newcomer (Parliamentary Awards 2016). February 2019's Fyah is his second release. Read more on Last.fm. User-contributed text is available under the Creative Commons By-SA License; additional terms may apply.

Theon Cross hasn't been mentioned in our news coverage

Here are the latest Theon Cross mixes uploaded to Soundcloud.

Do you promote/manage Theon Cross? Login to our free Promotion Centre to update these details.