Warning: Use of undefined constant USER_ID - assumed 'USER_ID' (this will throw an Error in a future version of PHP) in /home/vhosts/skiddle.com/httpdocs/artists/artistheader.php on line 29
 Third Eye Blind tickets and 2020 tour dates
» Events » Events by artist » Third Eye Blind 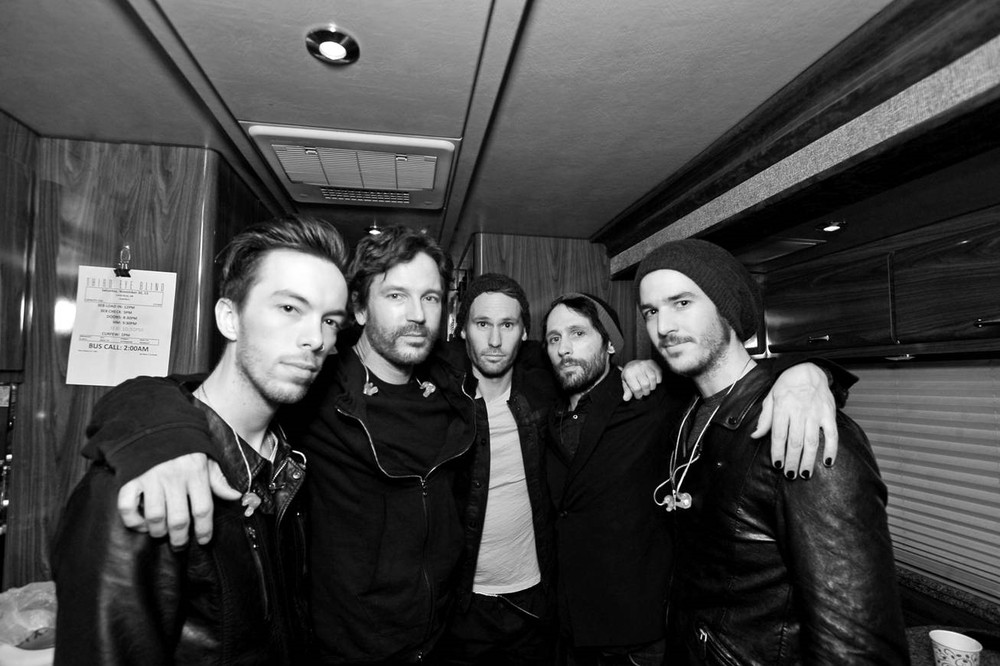 Third Eye Blind is a post-grunge, alternative rock band formed in the mid 1990s in San Francisco, California. The original members were Stephan Jenkins (singer, songwriter, electric guitar), Kevin Cadogan (guitar), Adrian Burley (drums), and Jason Slater (bass guitar). The band's original line-up changed several times before the release of the group's debut album, and again shortly after the release of the band's second album Blue  at which point the band's main guitarist Kevin Cadogan was released from the band under circumstances that still elicit controversy among fans.

Third Eye Blind hasn't been mentioned in our news coverage

Below is a sample playlists for Third Eye Blind taken from spotify.

Do you promote/manage Third Eye Blind? Login to our free Promotion Centre to update these details.