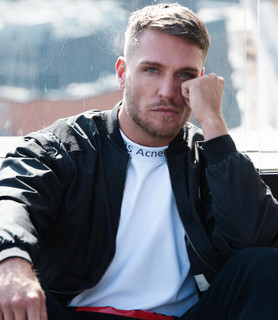 Based in Leeds, Tom Zanetti is a vocalist and DJ. Beginning his career in the music industry as a club promoter, his breakthrough night Insomnia became the most successful night at Mission in Leeds for five consecutive years. He later went on to start his own events company called Sleepin Is Cheatin and they have put on some huge events up and down the UK.

He’s lent his vocals to a number of house producers and has even released music of his own under the house genre and has been delivering a steady stream of tracks and remixes since 2015. Music has always been around him having grown up in a household where his dad was a DJ in the 90’s and his mum had a love of Motown.

Performing his own tracks in the club since as young as 17, it wasn’t too long before he was putting his own shows on and the events have only gotten bigger and bigger since.

TOM ZANETTI hasn't been mentioned in our news coverage

Below is a sample playlists for TOM ZANETTI taken from spotify.

Do you promote/manage TOM ZANETTI? Login to our free Promotion Centre to update these details.