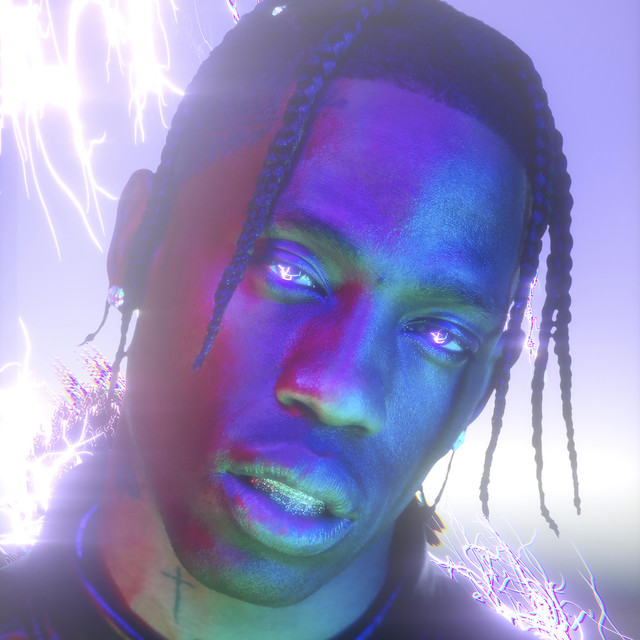 The Lighthouse Bar And Club in London

Get more information about Lollapalooza Argentina 2020. A including festival tickets, news, reviews and lineups

Get more information about Lollapalooza 2020 including festival tickets, news, reviews and lineups.

Get more information about Lollapalooza Brazil 2020 including festival tickets, news, reviews and lineups.

Jacques Webster (born April 30, 1992), better known by his stage name Travis Scott (stylized as Travi$ Scott), is an American hip hop recording artist and record producer from Houston, Texas. He is currently signed to Epic Records and T.I.'s Grand Hustle imprint, while signed to Kanye West's Very GOOD Beats as a producer. He first became widely known for his production and verse on GOOD Music's "Sin City". His debut EP Owl Pharaoh, was released on May 21, 2013.

Travis Scott has been mentioned in our news coverage

More additions to the Leeds Festival line up

Below is a sample playlists for Travis Scott taken from spotify.

Do you promote/manage Travis Scott? Login to our free Promotion Centre to update these details.