Warning: Use of undefined constant USER_ID - assumed 'USER_ID' (this will throw an Error in a future version of PHP) in /home/vhosts/skiddle.com/httpdocs/artists/artistheader.php on line 29
 Underworld tickets and 2020 tour dates
» Events » Events by artist » Underworld 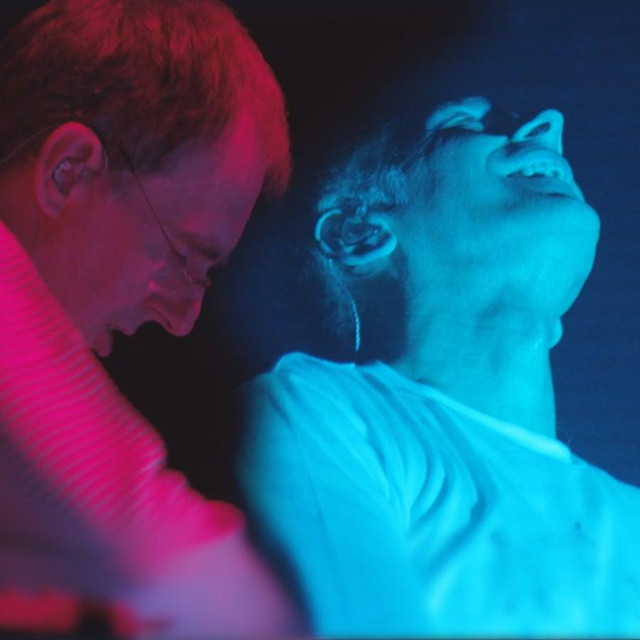 Underworld are a British electronic group formed in 1986 in Romford, Essex, England, by Karl Hyde (vocals, guitar, production) and Rick Smith (keyboards, production), assisted by Darren Price (keyboards, production) when playing live. They are best known for their unique mix of techno, trance, dance, ambient and sometimes drum and bass, the vocal parts performed by Hyde as spoken-word streams of consciousness, and for their outstanding live shows. The band gained worldwide fame with Born Slippy .NUXX from Trainspotting soundtrack.

Underworld has been mentioned in our news coverage

Here are the latest Underworld mixes uploaded to Soundcloud.

Do you promote/manage Underworld? Login to our free Promotion Centre to update these details.