Warning: Use of undefined constant USER_ID - assumed 'USER_ID' (this will throw an Error in a future version of PHP) in /home/vhosts/skiddle.com/httpdocs/artists/artistheader.php on line 29
 White Denim tickets and 2020 tour dates
» Events » Events by artist » White Denim 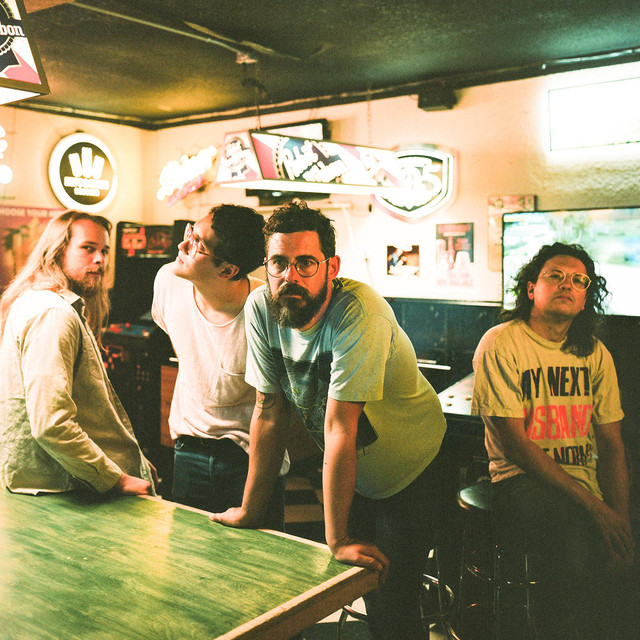 White Denim is a bluesy, jazzy, garage-rock trio, hailing from Austin, Texas USA. According to vocalist/guitarist James Petralli, White Denimâs songs are the musical manifestations of abstract paintings or philosophical tracts. He explained to UK music magazine the NME: "The things that I like to read are generally abstract. I like patterns, I like reading poetry and avant-garde prose and I'm more interested in musical patterns in literature than I am in long-form narratives. I look at paintings and try to visualise an object or image, then assimilate how that makes me feel into a series of phrases and try to make it musical."

In 2007, the band self-released its first EP entitled Let's Talk About It on 7" only, but later these tracks became available on iTunes. While on tour in 2007, the band recorded its second album and sold copies as a nine-song "tour EP" entitled Workout Holiday, which was only sold at shows. Workout Holiday caught the ear of new record label RCRD LBL (an online record label releasing exclusive and completely free music from emerging and established artists), and the band signed on to re-record three of the songs from Workout Holiday. These songs were exclusively released as the RCRD LBL EP, one Mp3 track at a time over the course of the first few months of 2008.

White Denim has been mentioned in our news coverage

Below is a sample playlists for White Denim taken from spotify.

Do you promote/manage White Denim? Login to our free Promotion Centre to update these details.