Warning: Use of undefined constant USER_ID - assumed 'USER_ID' (this will throw an Error in a future version of PHP) in /home/vhosts/skiddle.com/httpdocs/artists/artistheader.php on line 29
 Wrongtom tickets and 2020 tour dates
» Events » Events by artist » Wrongtom 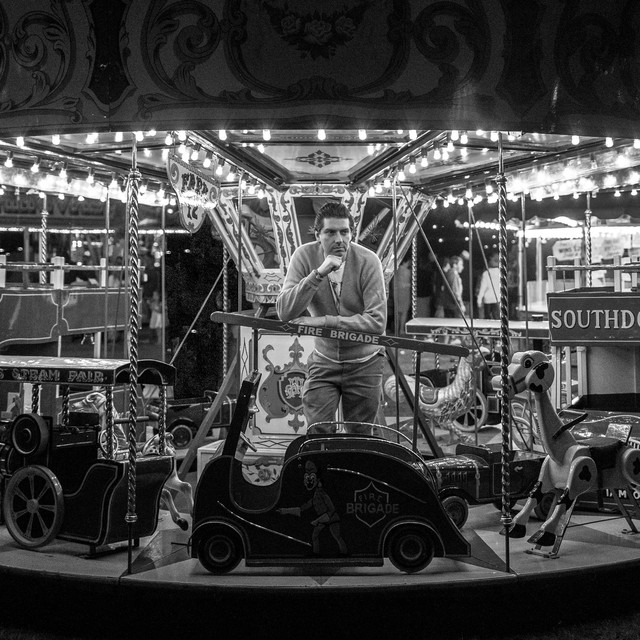 Wrongtom is a record producer and dj from South London, now residing in the not-so-trendy reaches of the east end, he spends his days playing with tape echo and watching B-movies in his makeshift studio hidden away in a converted nunnery.

Spanning over a decade, Toms career has covered a colourful patchwork of styles from Dancehall to Indie-Pop with the likes of Rockabilly, Dub, Ghettotech and Free Jazz filling the gaps in between. Starting out as a percussionist playing on records for Bob Jones Black On Black label and Kingsize Records, Tom soon taught himself to produce with some hand-me-down analogue gear and a cracked copy of Cubase, his early productions bridging the gap between new school breaks and old freestyle-electro records.

Somewhere down the line he got tangled in the web of pop music and in no time was touring the land with spiky soul boys Hard-Fi playing seemingly inappropriate records to thousands of indie kids which came to its ilogical conclusion on stage at Wembley Arena as 10,000 perplexed punters listened to a selection of B-More, Shut Up & Dance and Italo House classics. Through Hard-Fi, Tom notched up production credits on a UK number 1 LP and paved the way for his reggae/dub collective Stoneleigh Mountain Rockers, with whom hes worked on projects for Trojan Records, Pama International (featuring 2 Tone luminary Lynval Golding) and now with UK rap legend Roots Manuva.

Wrongtom hasn't been mentioned in our news coverage

Here are the latest Wrongtom mixes uploaded to Soundcloud.

Do you promote/manage Wrongtom? Login to our free Promotion Centre to update these details.