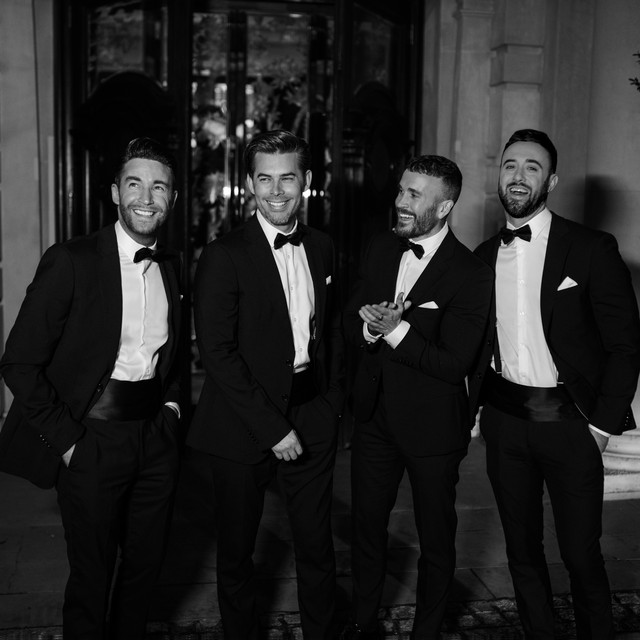 Dante Terrell Smith (born December 11, 1973 in Brooklyn, New York, United States), better known by the stage name Mos Def and Yasiin Bey, is a rapper and actor. He began rapping in a group called Urban Thermo Dynamics in 1994, and then formed the duo Black Star with Talib Kweli in 1998. As a solo artist he has released the albums Black on Both Sides in 1999, The New Danger in 2004, True Magic in 2006 and The Ecstatic in 2009.

In regards to changing from Mos Def to Yasiin Bey, he announced the name change in 2011. According to http://www.theawl.com/2012/06/mos-def-yasiin-bey, "At a performance last August, the deliberate and sharply dressed emcee, who is also well known as an actor, announced his “official transition” to a huge audience gathered in the parking lot of a popular pub and pizzeria in Anchorage, Alaska: “My professional name will be my chosen and my legal name, which is Yasiin Bey. … And I don’t want to have to wait for it to be in Source or Vibe or someplace. I figure, we’re all here. We can see each other.” And then he spelled it out for them: “Y-A-S-I-I-N, first name. Last name: B-E-Y.”

When a few Alaskans made some disapproving noises, Bey responded, “I understand. I understand.” Cradling his signature bright red, vintage-style microphone, he then tried to make it clear he knew exactly what, and exactly whom, he was giving up. “No one has a more close relationship to Mos Def than me. I know that guy. Really good,".

Yasiin Bey has been mentioned in our news coverage

Talib Kweli interview: Gil Scott is the godfather to my style

Below is a sample playlists for Yasiin Bey taken from spotify.

Do you promote/manage Yasiin Bey? Login to our free Promotion Centre to update these details.