Warning: Use of undefined constant USER_ID - assumed 'USER_ID' (this will throw an Error in a future version of PHP) in /home/vhosts/skiddle.com/httpdocs/artists/artistheader.php on line 29
 Yung Lean tickets and 2020 tour dates
» Events » Events by artist » Yung Lean 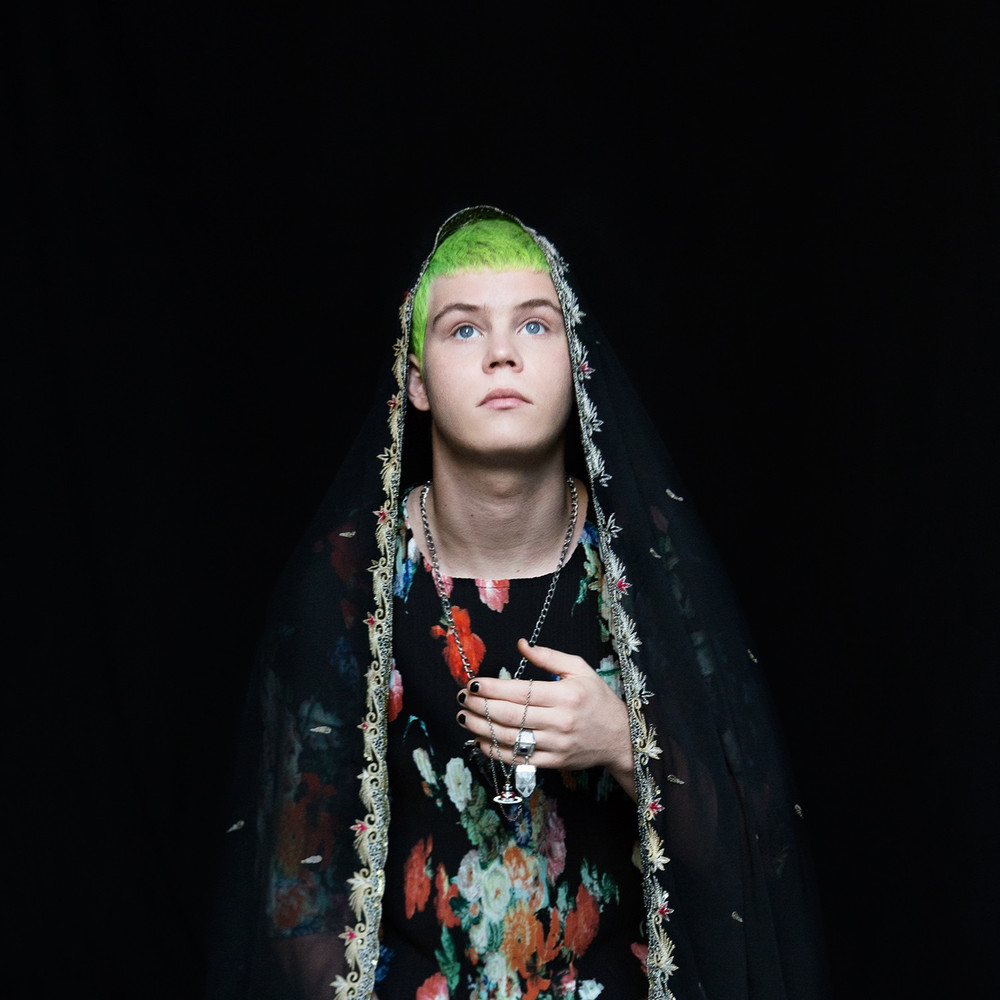 Born in Stockholm and growing up in the city's Södermalm district, Yung Lean began to attract public attention when the music video for his track "Kyoto" skyrocketed in popularity and succeeded over 2 million views on YouTube. He performs and records with the 'Sad Boys' — beatmakers/producer Yung Sherman and Yung Gud Shorty.

Yung Lean has been controversial for his 'slack' rapping style. XXL magazine included him in their 2014 list of "15 European Rappers You Should Know". Fact magazine viewed the mixtape as "a logical continuation of Clams Casino and Beautiful Lou's innovative techniques, emerging with thick, melancholy numbers that drip with a rare and earnest allure", while Vibe included it in their "The 10 Most Overlooked Debut Rap Mixtapes of 2013", describing it as "a natural progression from the freely associative, often nonsensical rhymes of Lil B with a keener sense of melody".

Yung Lean hasn't been mentioned in our news coverage

Here are the latest Yung Lean mixes uploaded to Soundcloud.

Do you promote/manage Yung Lean? Login to our free Promotion Centre to update these details.