Warning: Use of undefined constant USER_ID - assumed 'USER_ID' (this will throw an Error in a future version of PHP) in /home/vhosts/skiddle.com/httpdocs/artists/artistheader.php on line 29
 Zadig tickets and 2020 tour dates
» Events » Events by artist » Zadig 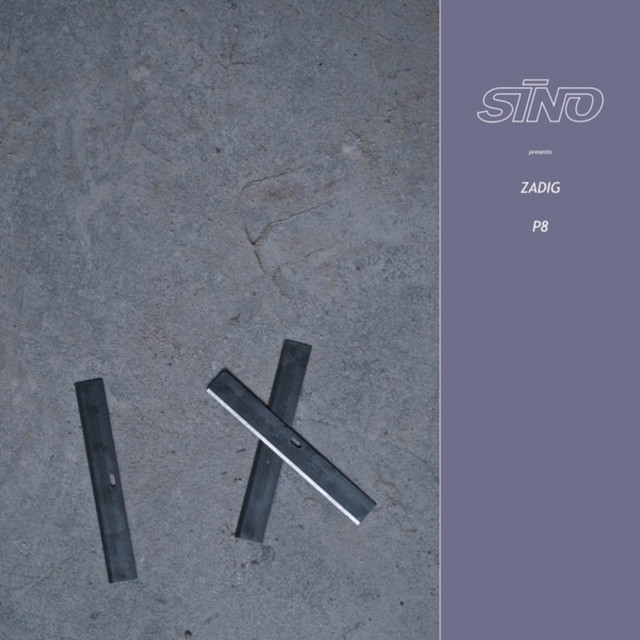 Zadig gets into the rave scene in the 90s. He makes his place rapidly into this growing community and stands out as an unavoidable figure of the Norman scene. But five years of mixing Indus, Hardcore or Acid music finally gave him an oppressive sense of being closed in. Moreover, he no longer identifies with this environment and decides to turn to Techno, a much more basic but also wider style of music. Highly influenced by Jeff Mills, Joey Beltram, Surgeon or the labels Synewave, Lost or Tresor, Sylvain is at a turning point in his career. He then moves to Paris and holds various odd jobs.

It is by working at Matos DJ Store , the famous Bastille music store that he meets Mathieu Berthet an independent sound engineer, a record distributor and an expert in electronic music. This encounter turns into a friendship and Zadig regains interest in creating music. He then takes a risk, gets into debt and creates his own home studio with a Juno 106 synthesizer, the TR-808 and TR-909 Rhythm Composers etc…

Mathieu Berthet also enables him to be introduced to the label Plastic Rec for the release of his first Detroit-oriented single ‘‘Vision’’. Zadig makes a distribution deal with Syncrophone. That’s the beginning of a nice story with the Record store which releases Dark Nebula in 2010. This record is considered as his first important step in terms of production and enables him to sign with Sino (Technasia’s label). The maxi P.8 takes his career to a new level by offering him international visibilty.

Zadig has been mentioned in our news coverage

Here are the latest Zadig mixes uploaded to Soundcloud.

Do you promote/manage Zadig? Login to our free Promotion Centre to update these details.