Warning: Use of undefined constant USER_ID - assumed 'USER_ID' (this will throw an Error in a future version of PHP) in /home/vhosts/skiddle.com/httpdocs/artists/artistheader.php on line 29
 Zaki tickets and 2020 tour dates
» Events » Events by artist » Zaki 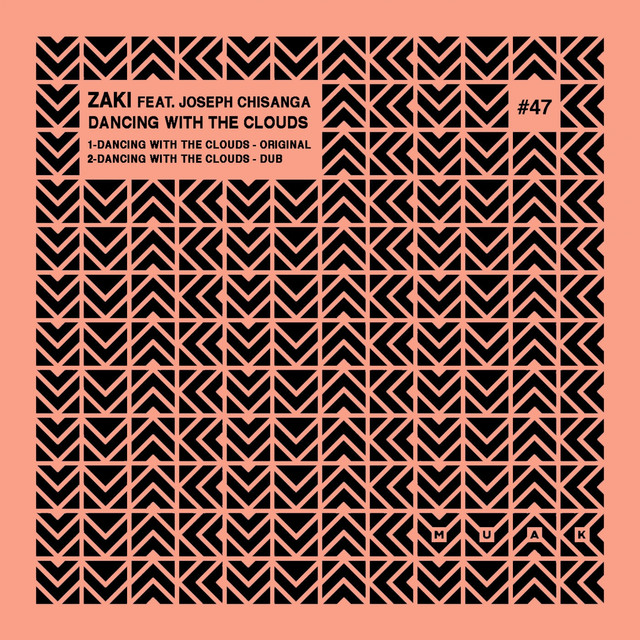 Zaki is a danish-egypsien mc which mix hip-hop, reggae, afrobeat, worldmusic, latin toghether and raps in danish, english and spanish.

Released his debut "Musikmosaik" on the D.I.Y. label Helicopter. The album got good reviews but didn't get much attention cause it had a D.I.Y. sound and therefor badly produced.

Zaki is featured on the world music project "Oriental Mood" and in the Betty Nansen Theaters version of "Don Juan".

Zaki hasn't been mentioned in our news coverage

Below is a sample playlists for Zaki taken from spotify.

Do you promote/manage Zaki? Login to our free Promotion Centre to update these details.