Warning: Use of undefined constant USER_ID - assumed 'USER_ID' (this will throw an Error in a future version of PHP) in /home/vhosts/skiddle.com/httpdocs/artists/artistheader.php on line 29
 Zara McFarlane tickets and 2020 tour dates
» Events » Events by artist » Zara McFarlane 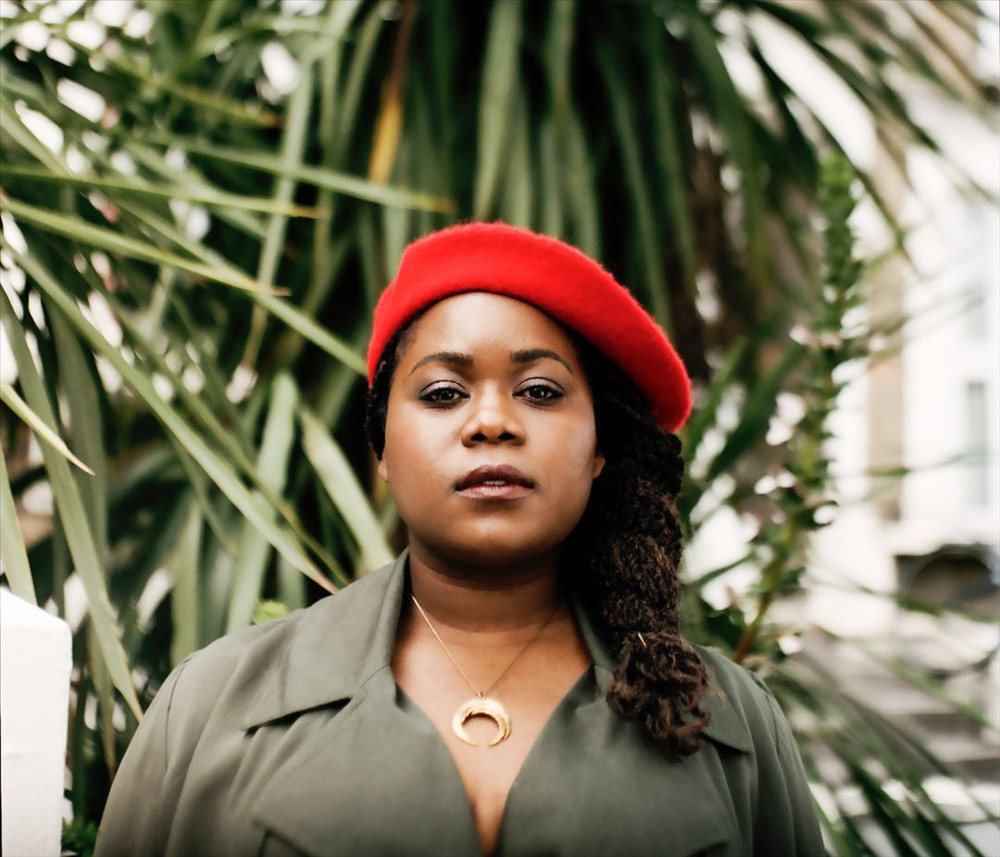 Anybody keeping an eye on the ongoing development of the British jazz scene will have noticed Zara McFarlane in the last few years. The 28 year-old London vocalist has made a string of impressive appearances with musicians who do no choose their collaborators without careful consideration –Denys Baptiste, Orphy Robinson, Soweto Kinch and Jazz Jamaica All Stars to name a few. McFarlane’s appearance on the latter’s 2006 Motown-themed album Motor City Roots revealed a singer whose power was offset by delicacy, as was clear from her sensitive handling of Stevie Wonder’s 'My Cherie Amour'.

All of these experiences have furthered the growth of Zara McFarlane as an artist in the most complete sense of the term and the singer made good on her potential when she issued her self-produced EP, 'Until Tomorrow' in 2010. The 6 track mini-album was evenly split between original compositions such as 'Captured' and standards like the perennial jazz favourite 'On Green Dolphin Street'. There was enormous poise in the way that McFarlane handled the melodic line and chord changes of a piece but what was arguably as impressive was the fact that she asserted herself as a thoughtful lyric writer.

Now that EP has evolved into a full-length album, 'Until Tomorrow', and it marks Zara McFarlane’s debut for Gilles Peterson’s Brownswood Recordings.

Zara McFarlane hasn't been mentioned in our news coverage

Below is a sample playlists for Zara McFarlane taken from spotify.

Do you promote/manage Zara McFarlane? Login to our free Promotion Centre to update these details.