Warning: Use of undefined constant USER_ID - assumed 'USER_ID' (this will throw an Error in a future version of PHP) in /home/vhosts/skiddle.com/httpdocs/artists/artistheader.php on line 29
 Zeds DEad tickets and 2020 tour dates
» Events » Events by artist » Zeds DEad 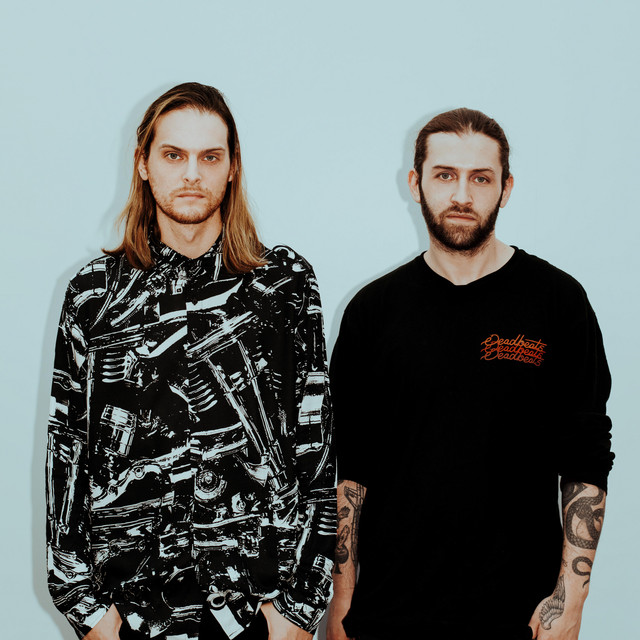 Ministry Of Sound in London

Zed's Dead are a Canadian dubstep music duo from Toronto, Canada composed of DC and Hooks. DC and Hooks have been producing music together since 2004, formerly as Mass Productions. In the summer of 2007, they released one Hip-Hop influenced album as Mass Productions, entitled Fresh Beetz, before launching Zeds Dead in 2009.

As two of the hardest workers in electronic music, Zeds Dead's tireless efforts have earned them an excellent reputation amongst a new generation of producers as artists without borders - genres hold no bearing over their music as they transcend style and form with ease. They have established themselves as a dominant force in EDM circles and have received recognition and praise from tastemakers worldwide.

Zeds DEad has been mentioned in our news coverage

Below is a sample playlists for Zeds DEad taken from spotify.

Do you promote/manage Zeds DEad? Login to our free Promotion Centre to update these details.