Cardi B, Skepta and Migos... our favourite photos from this year's sold-out festival

Over 135,000 people descended on London's Finsbury Park over three days (5-7 July) for the 2019 instalment of Wireless Festival.

Now in its fourteenth year, the UK's 'biggest and most famous urban music festival' played host to some of the biggest names in rap, grime and hip-hop - from UK grime's prodigal son Skepta, to global rap sensation Cardi B - who performed her first UK headline slot at the festival (following her cancellation at this year's Parklife).

Other big acts performing over the weekend included Denzel Curry, Young Thug, AJ Tracey, JME, Lil Nas X and Bugzy Malone. There were also a number of special guest appearances on stage, from England and Manchester City star Raheem Sterling to Luther actor Idris Elba, who joined Stefflon Don on stage to perform his verse on her hit Boasty.

Here's 15 of our favourite photos from this year's festival... 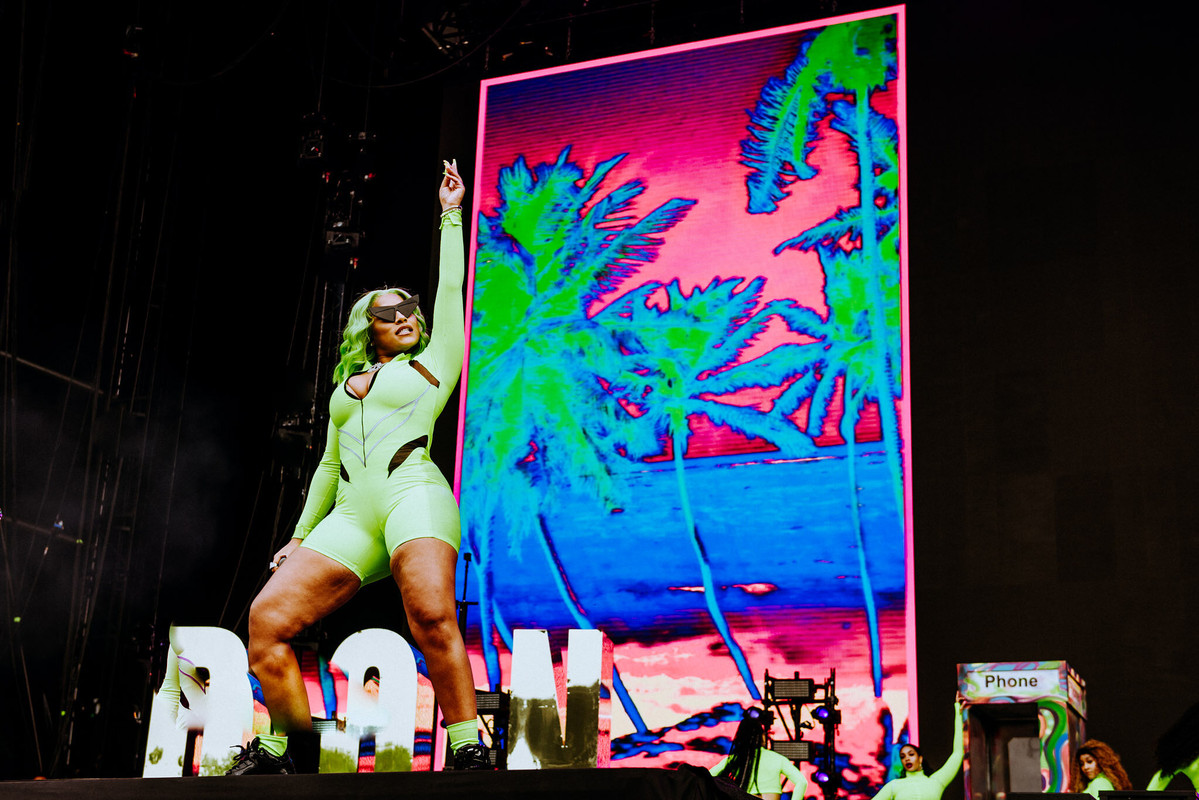 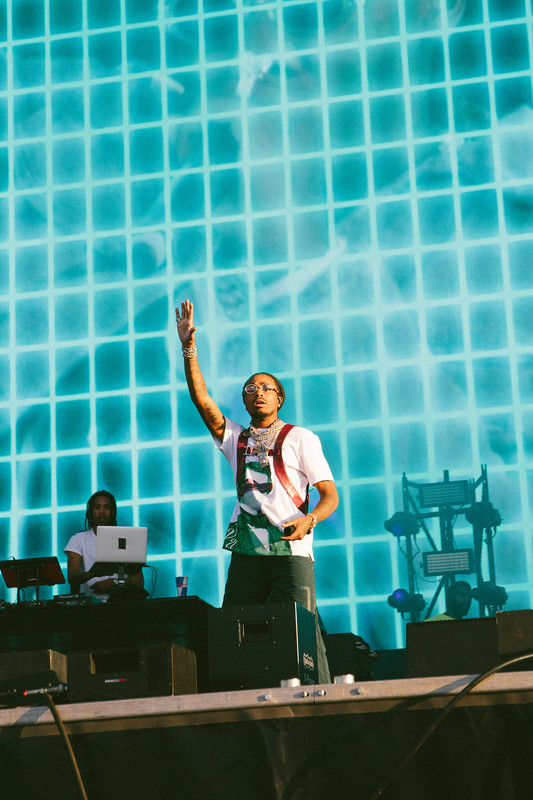 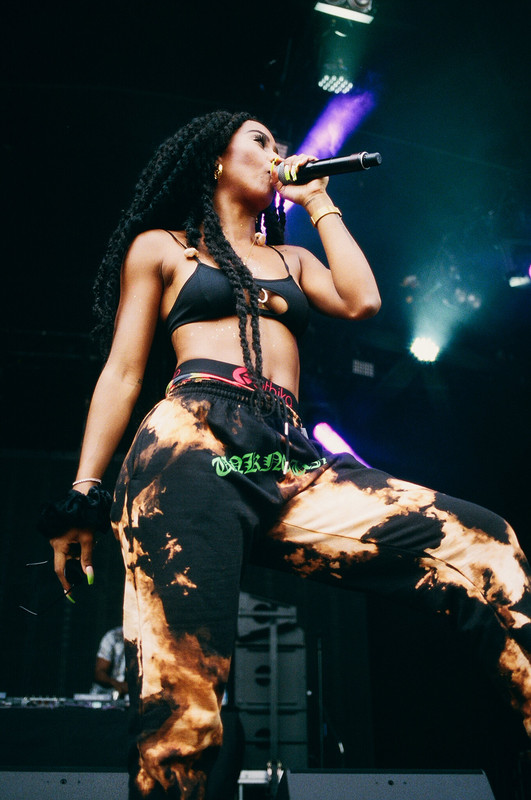 Tory Lanez gets in and amongst the fans 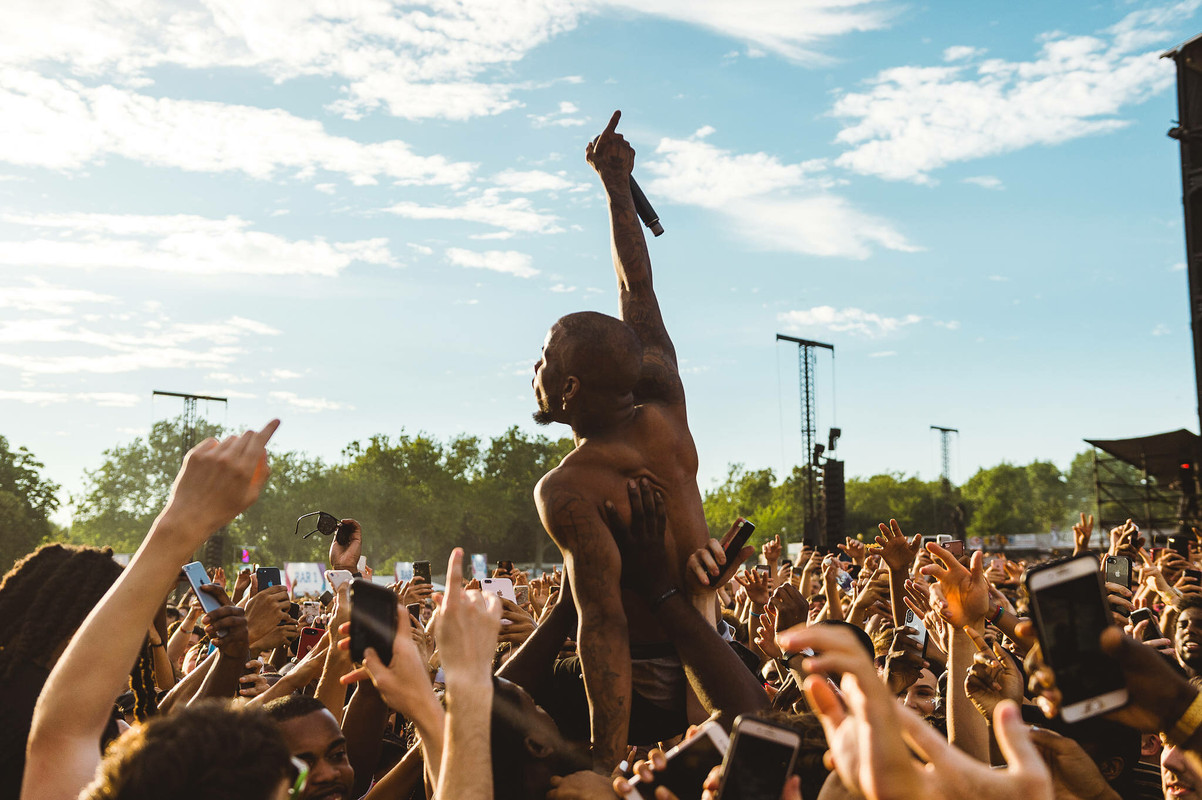 Cardi B wows the crowd during her first UK headline show 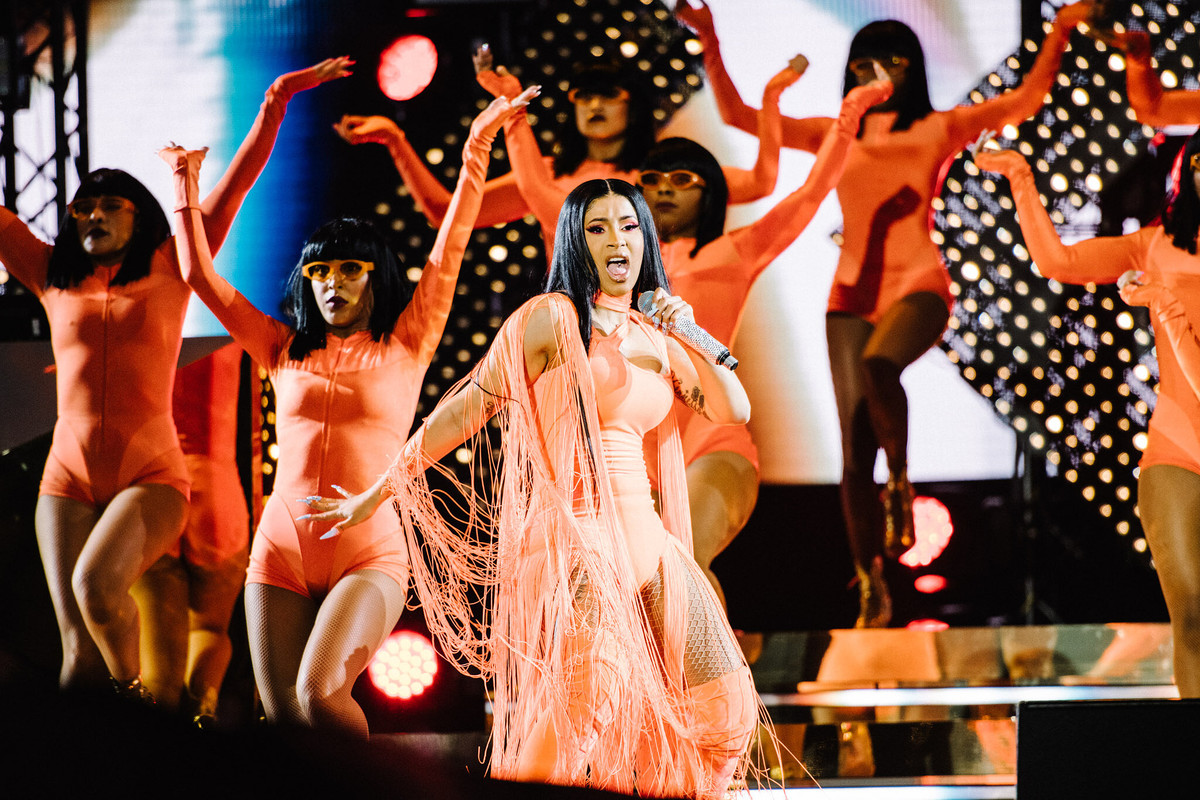 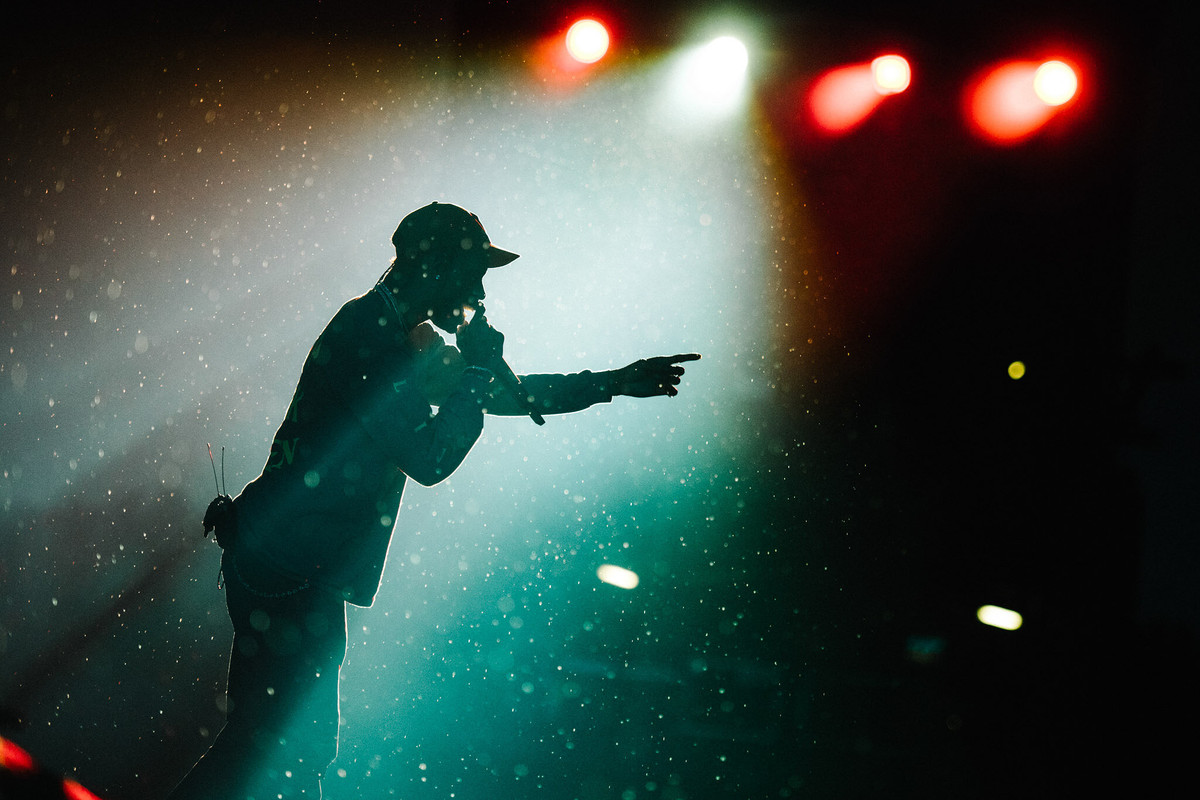 Slim Jxmmi of Rae Sremmurd flies through the air 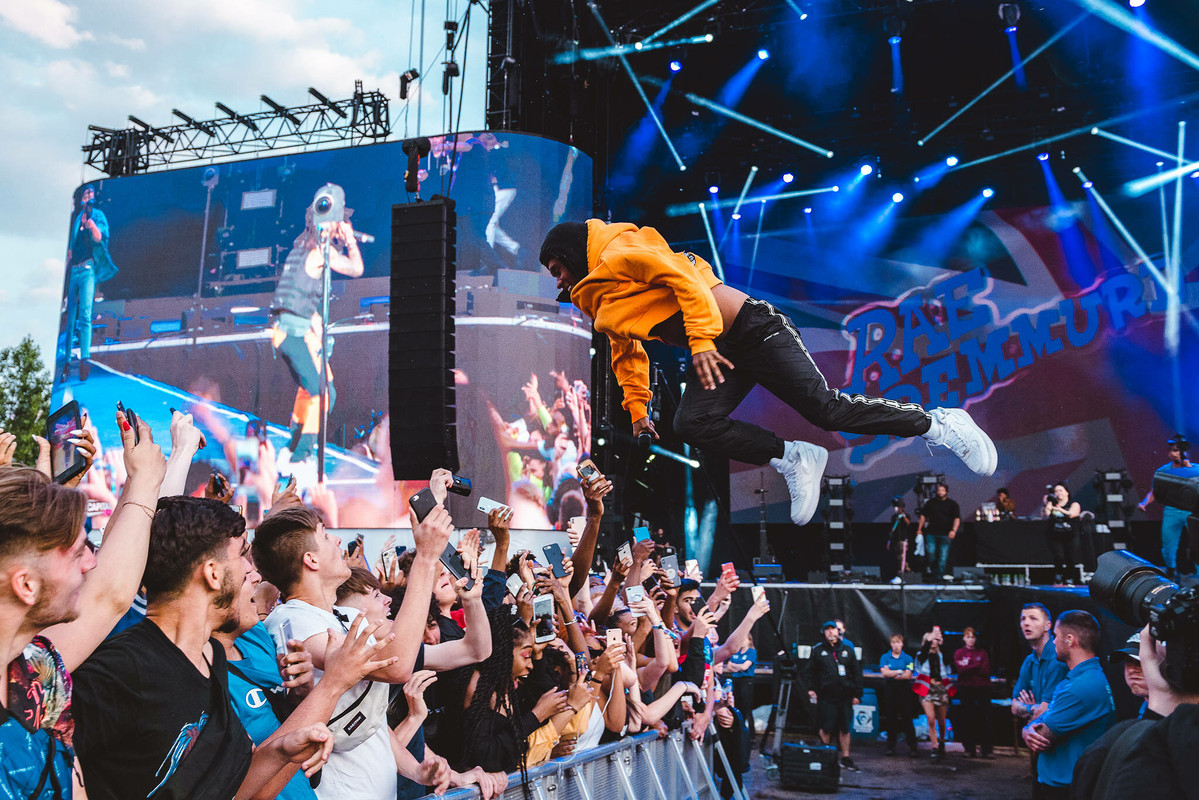 Lil Yachty is caught mid-action, showing fans who is number one 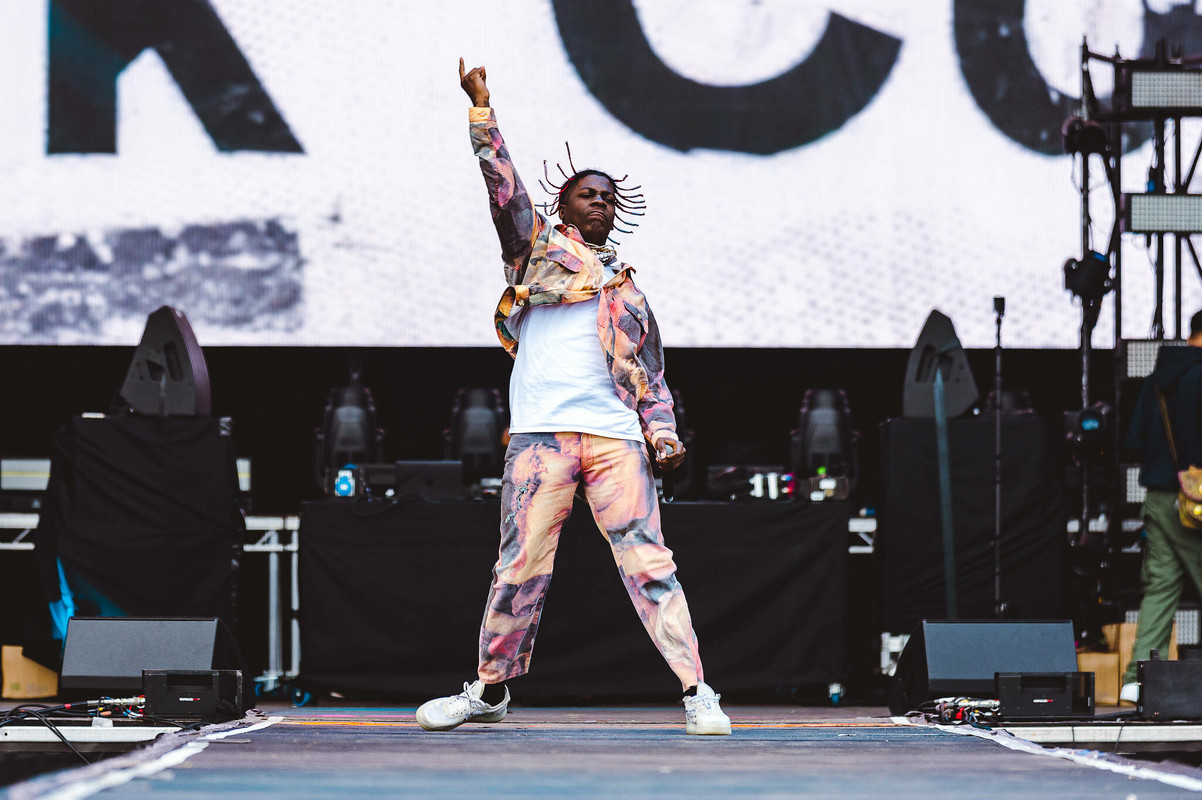 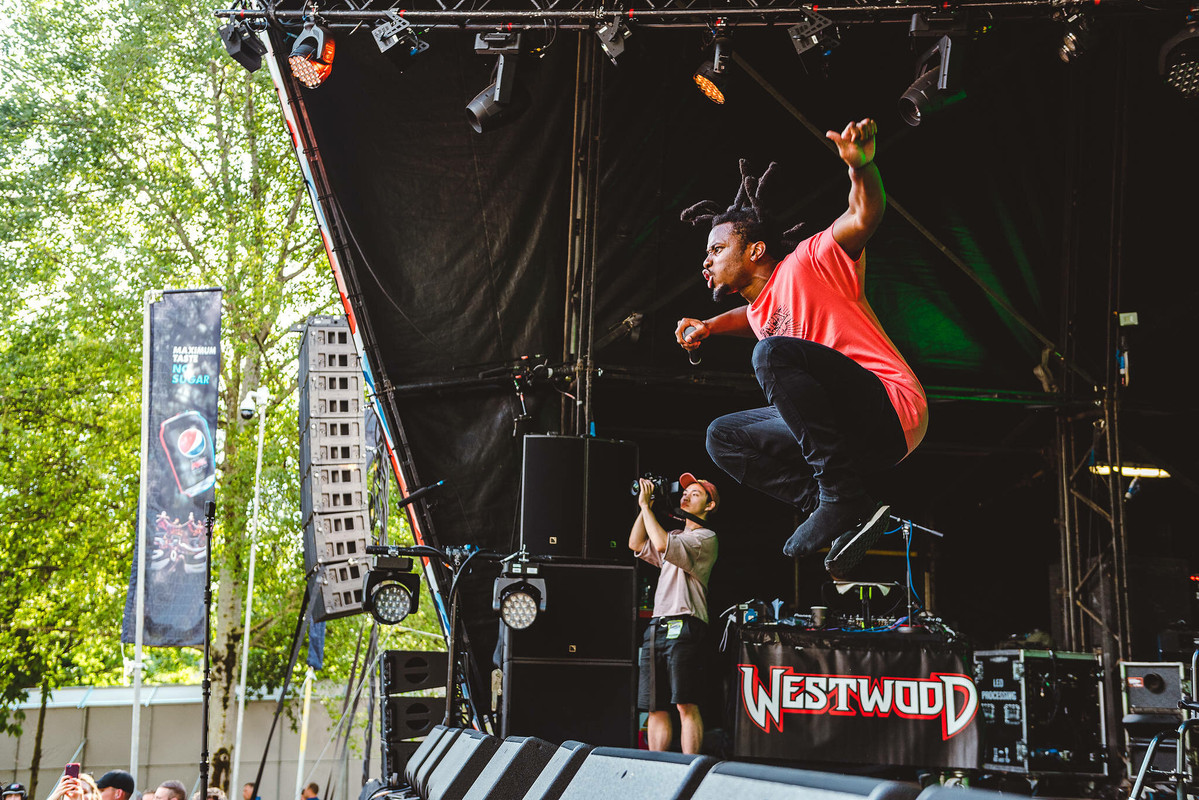 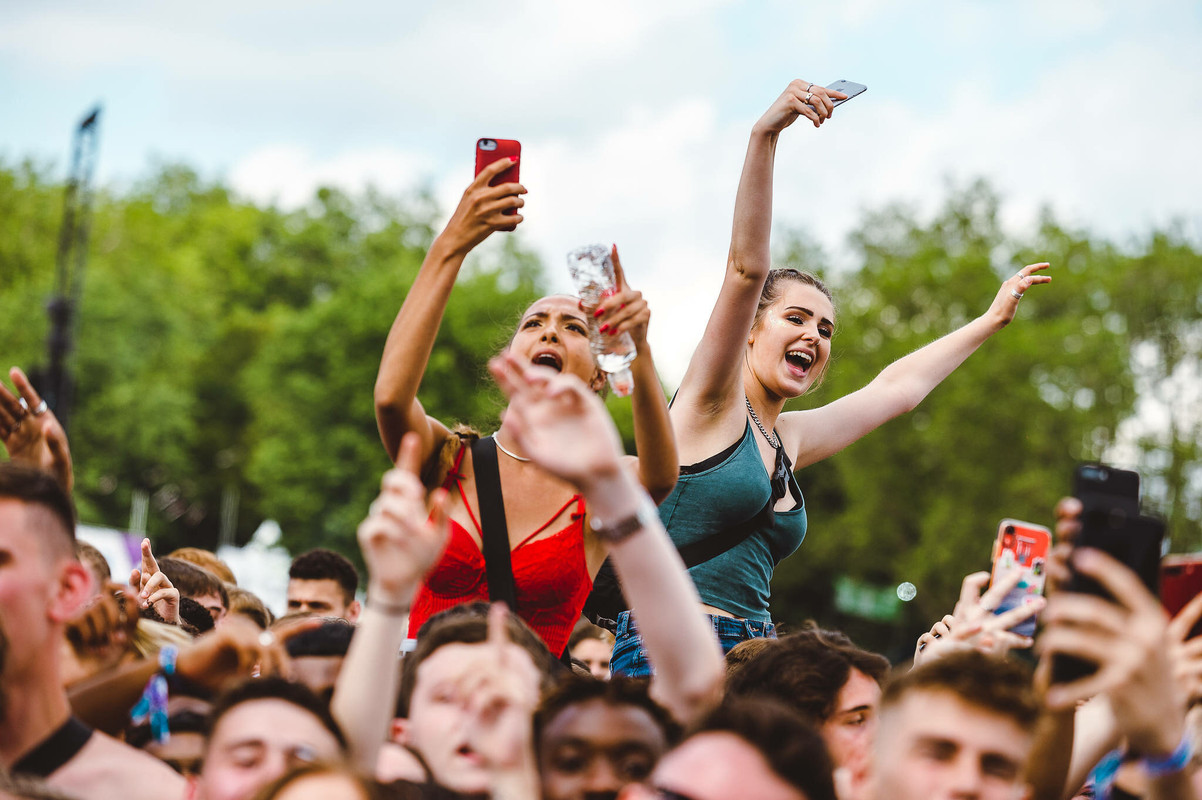 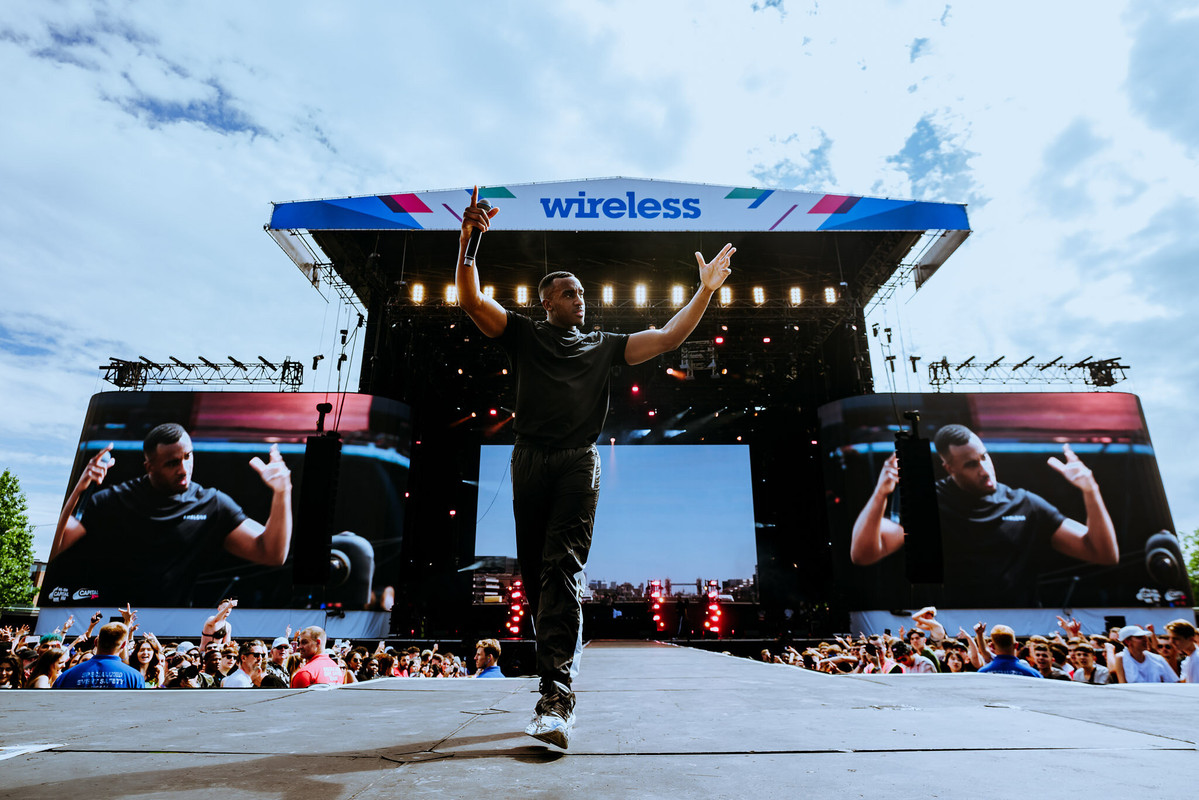 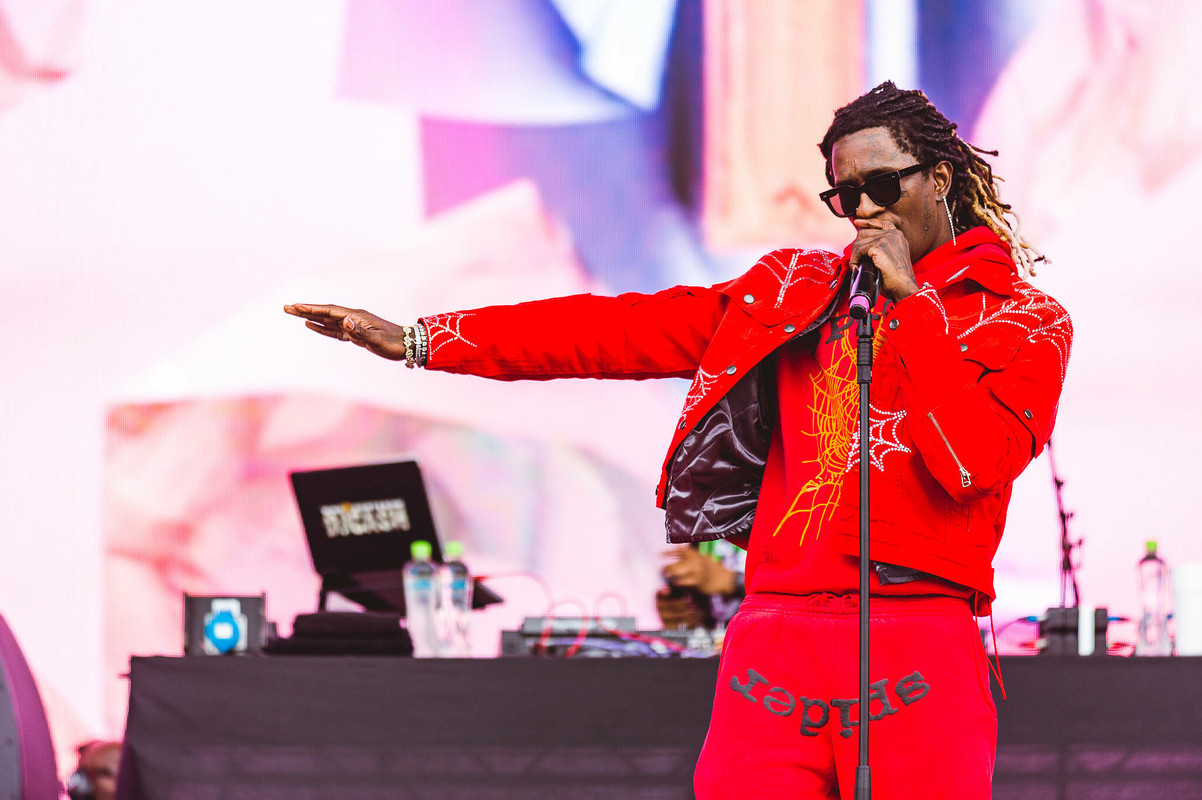 Fans getting stuck in down front 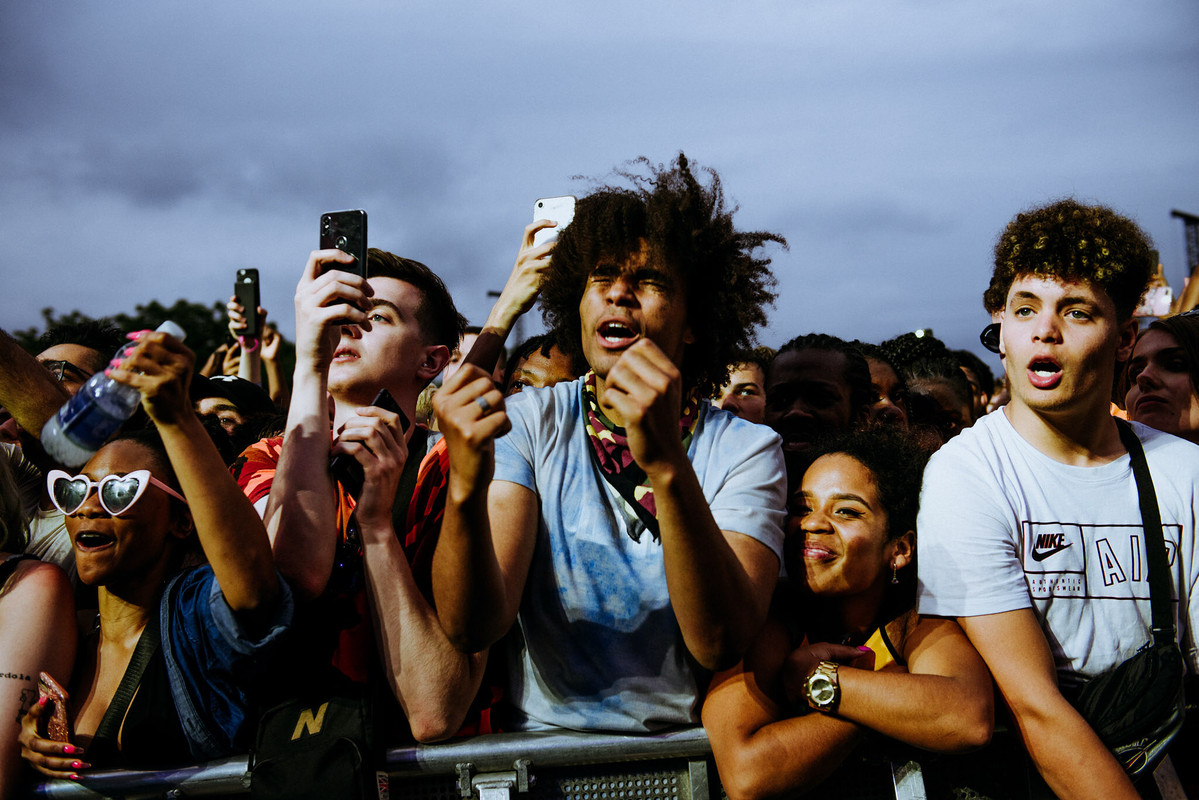 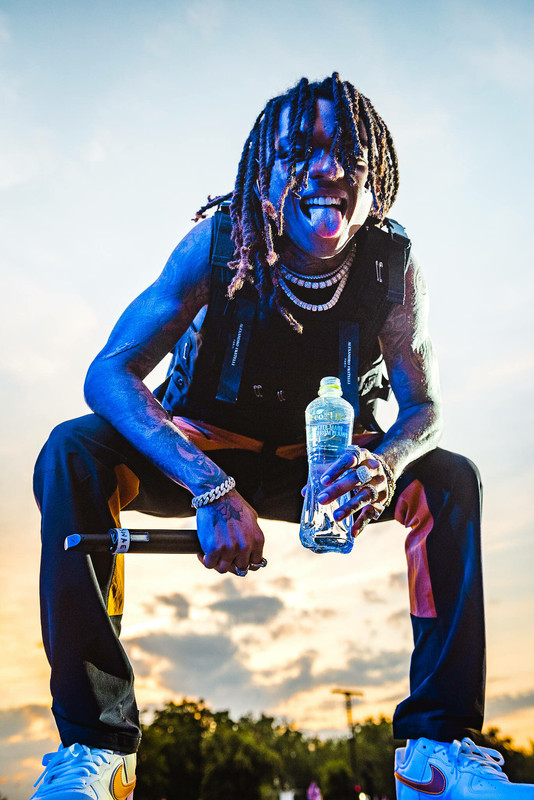 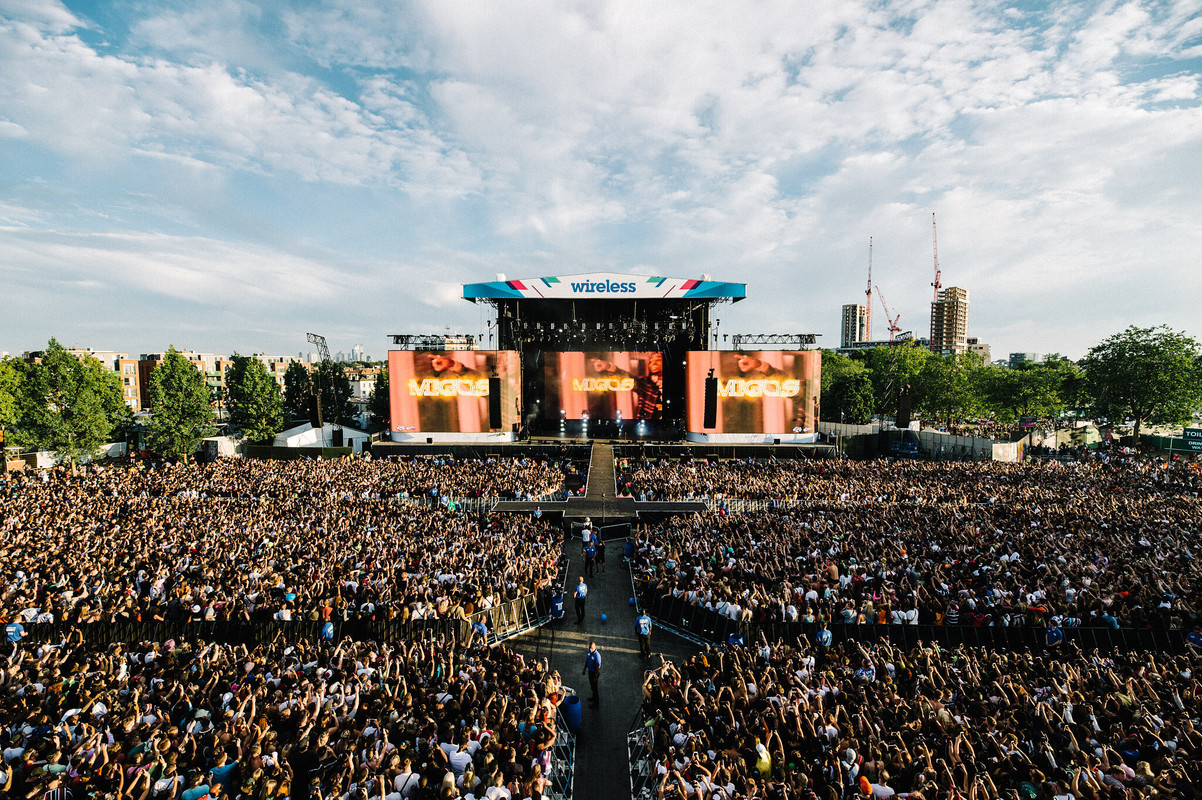 10 of the best photos from Community Festival

15 of the best moments from Glastonbury 2019