20th Anniversary for one of Yorkshire's longest running club nights

If you want an altogether different clubbing experience Riff Raff might just be for you! After a break since 2013, Riff Raff is back for their amazing 20th birthday celebrations.
Born out of the free party techno/house scene in the year 2000, Riff Raff soon became too big for the venue and moved to the Leeds West Indian centre which became it's home for 8 fun filled years. Their venue of choice is currently Beaver Works, but you will also see the Riff Raff crew pop at various festivals dotted around the country.

Over its 100+ events, Riff Raff has always been renowned for its awesome atmosphere - it really is second to none. If you want to experience it - don't miss this event!

Here are the next 4 upcoming events At Beaver Works, Leeds 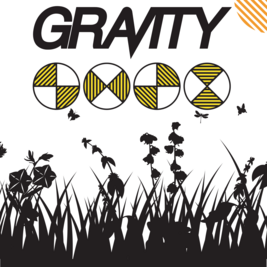 Gravity is back with socially distancing all day BBQ event with DnB & Jungle... 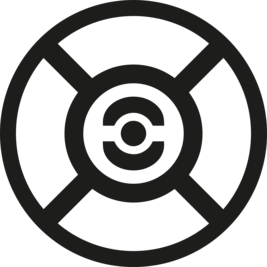 Habits All Day and Night BBQ

Habits All Day and Night BBQ

Habits all day and night bbq 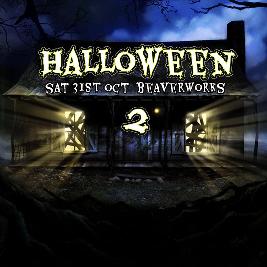 Boombox Circus presents our recheduled Halloween party on May 22nd at the legendary Beaver Works! 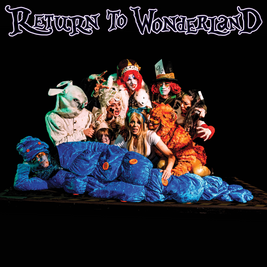 Return to Wonderland for the biggest party at Beaver works Leeds this coming June!