Tall Paul, K-Klass and more legendary DJs come to SWG3 to see in 2017 with a bang.

Scottish party starters Colours will bring a host of legendary DJs to SWG3 in Glasgow for a classics New Year's Eve party.

For 21 years Colours have enlisted the biggest dance acts in the world, bringing them north of the border for huge raves across the country.

Their NYE event will see the likes of Tall Paul and K Klass dust off their stone cold classics for sets that span from 1995 to the present day.

The London DJ can rock any house and precedes his Glasgow date with a show at the Cream 25th anniversary tour in December whilst the Welsh duo have irrefutable bangers like 'Rhythm Is A Mystery' and 'Let Me Show You' at their disposal.

Also performing on the night is one of the most notbale DJs from the turn of the century, Fergie, whilst former Haysi Fantayzee man Jeremy Healy brings his raft of remixes and productions to the party.

Like this? Check out Cream celebrates its 25th anniversary with massive Birmingham show

Here are the next 4 upcoming events At SWG3, Glasgow 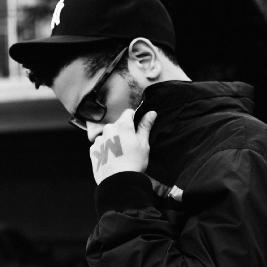 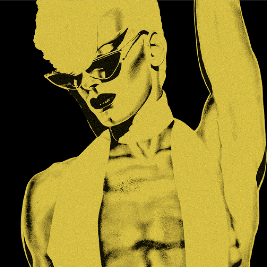 The Glitterbox Phenomenon returns following 2 sell out shows at SWG3 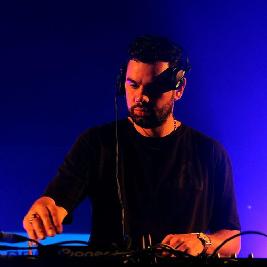 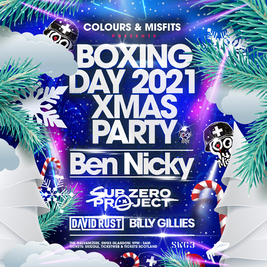