Dru Hill and Sisqo are the first names down for the event.

Infamous 90s R&B crooners, Dru Hill, are set to play an incredibly exclusive show in the UK this summer, having confirmed the Manchester date of their worldwide tour.

Nearly twenty-two years on from the release of their classic eponymous debut, the four-piece will be performing a series of self-confessed throwback concerts across the globe, allowing you to indulge in all 90s nostalgia to your heart’s content.

Best known for their smooth chart-topping jams, as well as for launching the solo career of their platinum-blonde haired frontman, Mark ‘Sisqó’ Richards, the group reached a pinnacle at the tail end of the last century.

With a bevvy of hits like ‘How Deep is Your Love’, ‘In My Bed’ and ‘Tell Me’ for the group to choose from, alongside, realistically, Sisqó’s instantly recognisable ‘Thong Song’, you’d be remiss to not catch them in their iconic lineup.

With their only UK dates being a show at Manchester's O2 Ritz as well as a performance at Now That’s a Festival in Dagenham this August, the opportunities to catch this timeless act are limited — don’t let them pass you by. You can find Dru Hill Manchester tickets below. 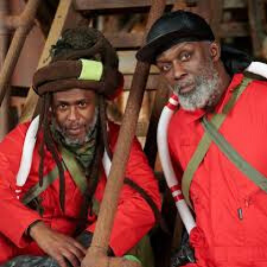 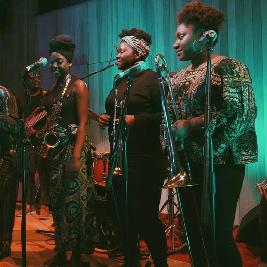 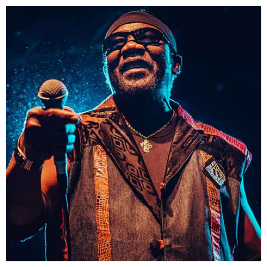 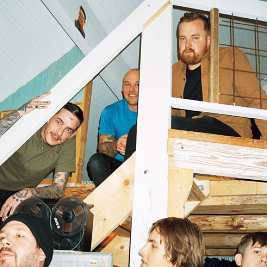