Southport rockers Gomez are all set to celebrate the 20th anniversary of their sophomore album Liquid Skin with a Sheffield date at Leadmill on Tuesday 23rd July 2019.

The blues influenced outfit were standout performers in the 90s, offering something different from the Britpop anthems of Oasis and Blur or the space rock sound of acts like the Verve and Radiohead. Their debut album Bring It On bagged the 1998 Mercury Prize, and their follow up just a year later earned more plaudits from critics and fans alike, with success in both Britain and Australia.

After reissuing their first record last year, in 2019 the band are due to give their second the same treatment and will support this with live dates around the country, where fans will be treated to the band's spectacular live show and a discography that spans over two decades of music.

You can find Gomez Sheffield tickets below from 9am on Friday 1st February, and ahead of tickets going on sale you can sign up to Skiddle's remind me service to ensure you don't miss out.

Upcoming Events At The Leadmill, Sheffield

Here are the next 4 upcoming events At The Leadmill, Sheffield 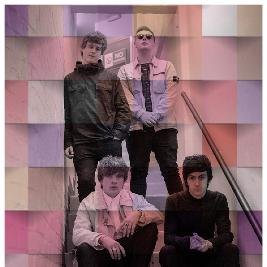 The Shangralas are an indie rock band from Sheffield, UK. 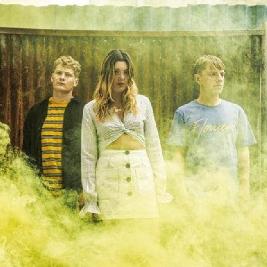 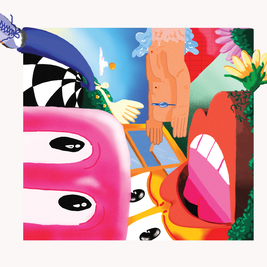 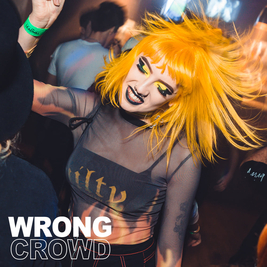