Gatecrasher are pleased to announce, that they will be bringing the highly acclaimed show to London in 2019 for their only London date.

"Wow, absolutely sensational event, it exceeded all expectations! The atmosphere was electrifying, the lasers, orchestra, track selection and legendary vocalists were magnificent... Thank you for a truly memorable night.. It will stay with me forever!! #itwillalwaysbewithyou" Melissa Holden

"One of the most memorable clubbing experiences ever!" Andy Inglis

"An amazing night. Like no club night or gig I'd experienced before. The music, the lazers, and the atmosphere was top draw. Well done Gatecrasher!" Stephen WTts

Following on from the success of the Gatecrasher Classical Shows in Sheffield, Liverpool, Bournemouth & Coventry, Gatecrasher are pleased to announce, that they will be bringing the highly acclaimed show to London in 2019 for their only London date.

The debut London event will be heading to the nation's capital on Saturday 16th March at the prestigious Grade II listed art deco building, Troxy London.

The very first Gatecrasher Classical events in Sheffield, which sold out within a matter of hours, were truly spectacular experiences, taking the global brand to new heights & audiences alike and have already joined the list of unforgettable experiences in Gatecrasher's 25 year history.

Alongside the track list of 25 years of Gatecrasher, curated by Gatecrasher?s very own Scott Bond, the event will feature some of the biggest dance tracks of all time, which have become emblazoned in the hearts & souls of clubbers worldwide, including tracks and remixes by DJ Tiesto, Energy 52, Faithless, Ferry Corsten, Gouryella, Jam & Spoon, Paul Oakenfold, Paul van Dyk, Planet Perfecto, Rank 1, Robert Miles, Solarstone, Y-Traxx and will be immortalized by the 40 Piece Gatecrasher Orchestra. Expect lots of hands in the air moments and one unforgettable experience.

Fans can expect to hear some of their favourite tracks performed live by original vocalists including Merle Forbes 'Bullet in a Gun', Jan Johnston 'Skydive' & surprise tracks from Marcella Woods.

Due to limited capacity and high demand from the last events, Gatecrasher are urging fans to sign up for exclusive access to pre sale tickets (24 hours ahead of general sale). Please sign up to avoid disappointment!

Here are the next 3 upcoming events At Troxy, London 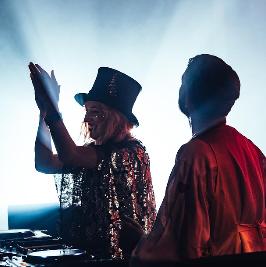 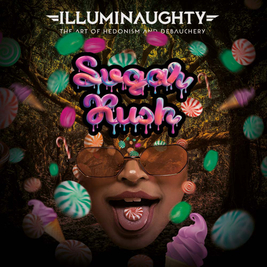 IllumiNaughty is bringing a Sugar Rush to London. 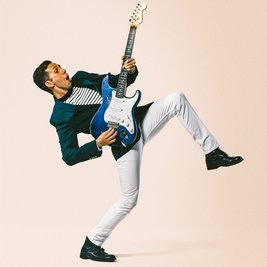