The BBK mic slayer will bring the spirit of grime to two huge UK festivals this year, following the release of his GRIME MC album in late 2019.

BBK don JME is all set to bring a very special live celebration of the roots of grime, the spirit of pirate radio and rave culture with JME Presents: GRIME MC FM at this year's Parklife festival and Lovebox festival.

After a 4 year break from releasing albums, JME returned in 2019 with GRIME MC, with fans getting the opportunity to experience feature length output from JME's latest body of work, including the new music and videos too - instead of the usual press and social media fanfare surrounding an album release.

Fans were driven towards physical participation with the music rather than virtual online engagement - a bold step and statement from an artist unafraid to do things his way for artistic integrity. 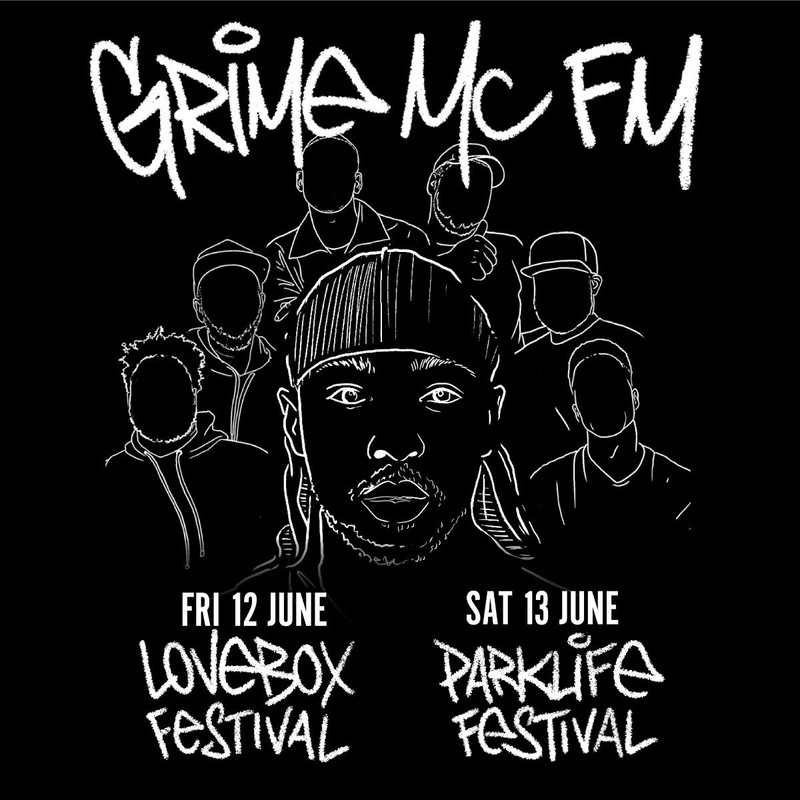 'GRIME MC FM' continues that theme of participation. Debuted at the end of 2019, JME went up and down the country; selling music, selling merch and assembling crews of MCs including Skepta, P Money, Tempa T, Jaykae, and many others to pass the mic, spit bars and prove their talents in grime's rawest format.

Following the genre’s journey from the house party to the road to the club, and now, for the first time ever, to the festival stage, GRIME MC FM is the ultimate live experience of a non-mainstream culture that JME was born to champion.

You can find tickets to both events below.

This event has been cancelled
With a heavy heart we must announce that Lovebox 2020 will no longer be taking place this year.

This event has been cancelled
Parklife festival will no longer be taking place this year.

The Best Bars, Clubs and Venues in London