Ahead of his Intergalactic Disco show in Manchester, Skiddle asks the dark and dangerous dance floor destroyer to give us his five of his faves

The great Greg Wilson referred to him as "a leading light of the global re-edits movement", and fans of his work include the likes of Todd Terje, Ellen Alien, Steve Lawler, Carl Cox, Nic Fanciulli, Jackmaster and Optimo (we might need a sweeping brush for all those dropped names).

A decade or so ago, the Italo-Aussie master of the edit - formerly known as HMC (aka 'the Godfather of Australian techno') - reincarnated himself as something of a disco demon, or, as it says here: 'a superhero of soul, a destroyer of dance floors and a purveyor of the smoothest sounds this side of 1977'.

Having conquered stages and crowds from Berlin to Paris, London to Melbourne (including a series of well-received Prince tribute shows), LNTG is bringing his Intergalactic Disco show to Gorilla in Manchester on Friday 4th October.

Ahead of what promises to be an absolute belter, the man himself has given Skiddle his five go-to tracks, guaranteed to light up any dance floor anywhere.

LNTG: "Probably my favourite Chaka track. I love seeing the explosion of joy when the horns come in! Works everytime."

LNTG: "One of the Salsoul cuts that I remixed last year. Always wanted to remix this track so it was great to be given the opportunity to put my spin on it. Such an infectious hook, which gives the track a hypnotic groove that the dancefloor gets locked onto. Always a pleasure to play."

LNTG: "Fantastic rework of a classic Chic track. Superb production that fits right into my sets. It's got a very futuristic feel to it building endlessly before delivering a knockout blow."

Could Heaven Ever Be (LNTG mix) - Idris Muhammad

LNTG: "This is one that would certainly get me on the dance floor. It's always fantastic to see so many people connecting with this track getting a little glimpse of Heaven together.

You can find tickets to LNTG's upcoming show at Gorilla Manchester below.

Here are the next 4 upcoming events At Gorilla, Manchester 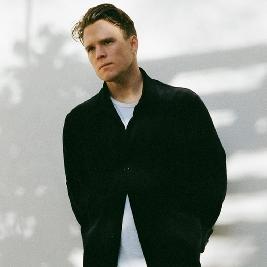 This event has been Postponed until 22nd Oct 2021 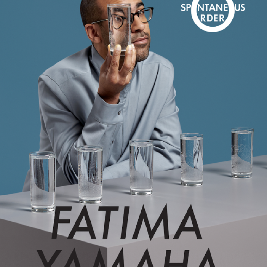 In March 2021 Fatima Yamaha will get his ‘Spontaneous Order tour’ on the road.. 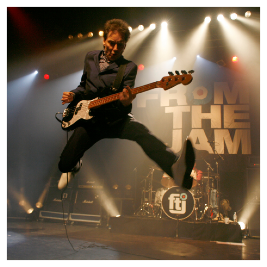 This event has been Postponed until 29th Jul 2021

Performing acoustic interpretations of The Jam's classic back catalogue such as 'Town Called Malice'... 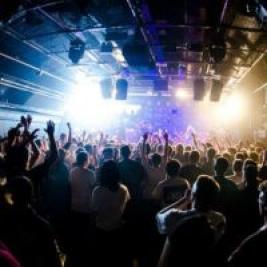 This event has been Postponed until 30th Jul 2021