Musika celebrate 12 years in Edinburgh with Eats Everything

One of Edinburgh's best loved parties has announced details for its 12th birthday. Musika will celebrate the occasion on Saturday 30th March 2019 at an as yet undisclosed location, with special guest DJ Eats Everything at the helm.

Founded in 2007, Musika is one of Edinburgh's best regarded parties for underground techno and house (something which the team have continued with Nightvision), the night also plays a part in the city's Terminal V Festival. For their 11th birthday, Musika hosted guests Slam and Alan Fitzpatrick at the Liquid Rooms.

Originally from Bristol, Eats Everything has in recent years secured his place as one of the most successful contemporary British DJs. He’s a regular guest on Ibiza, at events like elrow, and a headliner at clubs and festivals the world over. He hosts his own weekly radio show and runs his own label Edible, whose most recent release was Eats Everything's mix from Detroit's Movement Festival.

His much loved sets traverse the line between house and techno and its no surprise to find Musika having handed the bulk of music on such an important date solely to Eats Everything.

Find Eats Everything tickets below.

Here are the next 4 upcoming events At Liquid Rooms, Edinburgh 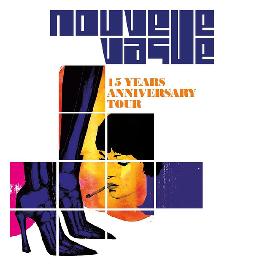 This event has been Postponed until 5th Mar 2022 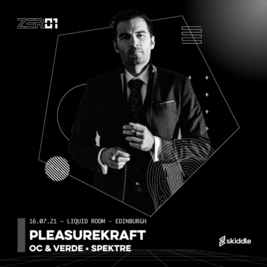 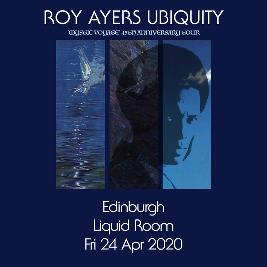 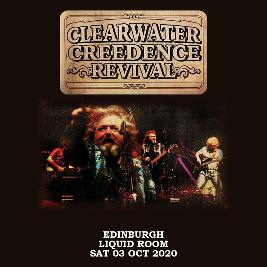