Ross from Friends is a lo-fi house luminary whose hype has never been a misjudgement of talent. After an array of releases which expressed his sonic versatility, Ross From Friends aka Felix Weatherall released his debut album, Family Portrait, in 2018 which further proved his curiosity to experiment with electronica whilst maintaining his unique sound.

He ventured to the icy confines of Liverpool’s Baltic Triangle to perform his first show at 24 Kitchen Street which offered warmth for the hordes of students on the search for a midweek party to end the sombre first month of the 2019. This extra show was added due to the high demand to see him in Liverpool, a city submerged in a clubbing culture.

Once we were inside 24 Kitchen Street, there was a peculiar buzz around the room which possessed a certain calmness which wouldn’t be found in a normal club nigh,t and an ebullience which isn’t often found in gigs, it was an unusual yet refreshing in-between.

Ross from Friends laughs off any chance of a loss of in quality, he arguably possesses more depth and intensity in the form of a live performance. He is accompanied by a guitarist who jumps from melody to experimentation in octaves whilst a saxophonist greets this with layers of oozing sound which are crucial in giving justice to the instrumental climaxes on his debut album.

When Ross from Friends and co. took the stage they looked slightly worn out but the surging beat of the opening track ‘Crimson’ reassured the crowd that there would be no lack of vigour in the performance, just some bags under eyes. This song was layered with thick gooey musical textures which felt almost indulgent to listen to as it became inevitable to get lost in the rich maze of sound echoing throughout the venue.

This effect was continued with the hypnotic ‘Wear Me Down’, which was welcomed fondly by the audience who started moving in unison with the contagious energy of the track which is an embodiment of Ross From Friends’ taste for non-linear drum loops and ambience. He creates a hazy, uncanny atmosphere within his music and to see it live is a sonic moment to cherish.

This mood had arrived with the spectacle that is ‘Don’t Wake Dad’, a song which didn’t encourage wailing limbs and excessive dancing, instead it hypnotised the room into a smoky trance of fascination.

This carried on throughout parts of the gig in fluctuations. The event maybe lacked some of the surging crowd energy which was found at the Friday night show but the venue was still brimming with energy, just a more concentrated sort. The crowd favourite, ‘Talk To Me You’ll Understand’, was greeted with excitement from the crowd, as was the jagged, ‘Thank God I’m A Lizard’, which represented the variety of textures that his music offers.

From the smooth and viscous to the coarse and tumultuous, the soundscape during the evening was enough to please a wide sanctity of music lovers.

Throughout the performance, we were greeted by a plethora of colourful aesthetics but the most interesting were the vintage clips of his parents who met hosting dance events across previously Soviet controlled countries. This added a personal insight into the artist’s life and provided reasoning for his musical prowess as he was born into a family submerged in music.

We were inevitably greeted with the sublime ‘Bootman’ to add closure to a majestic evening. Ross from Friends is a talent who, in the face of hype and success, is still an organic musician that is far adrift from any form of commercialisation.

His transition from producer to live performer seems to be a genuinely natural journey with similarities to the successes of artists like Soichi Terada and Four Tet. The future is bright for this musician and it is difficult to grasp what direction he will venture into, we can only sit back and wait.

Here are the next 4 upcoming events At 24 Kitchen Street, Liverpool 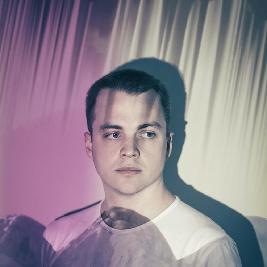 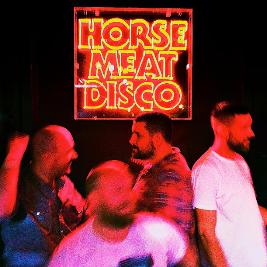 Londons most iconic gay night is back for a day party 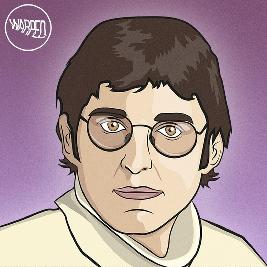 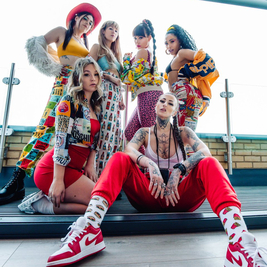