The controversial punk-rap hybrid has recently released trippy visuals for his track - 'VEX', also announcing a short run of dates to assist struggling independent venues across the UK this Autumn

Contentious rapper and self-proclaimed 'Brexit Bandit', Slowthai has released the video for his latest single 'VEX' alongside details of an upcoming, intimate UK venue tour.

Taken from his recently released sophomore record - 'TYRON', issued via Method Records on Friday 12th February, the track see's the 26-year-old Northampton MC flexing his vocal talents, venting his displeasure at social media and the negative effects the platforms have on peoples mental health.

Set at the fictitious 'Trogdolyte Bites' diner, the music video features the man himself, Tyron Kaymone Frampton aka Slowthai, serving tables alongside a misfit crew of fictional restaurant staff.

Much in the same vein as 'CANCELLED' - the horror homage Skepta collaboration - the video for 'VEX' is eccentric, dark and trippy. A fitting visual accompaniment to a sinister sounding track that stokes further comparisons to other well-known music video's and films - the likes of Eminem's 'The Real Slim Shady' and Ryan Reynolds comedy - 'Waiting...'.

Watch Slowthai serving up some questionable cuts of meat and coughing up loogies in customers burgers, in the video for 'VEX' below...

Announcing his 'SOMETHING TO LOOK FORWARD TO' tour at the same time as his new video, Slowthai posted to his Facebook page reaching out to his fans, stating his intention for choosing to embark on a tour of independent venues. Read his full statement below:

Set to take place in the Autumn of this year, the tour will see Slowthai perform at the likes of Glasgow's G2, the Brudenell Social Club in Leeds, and The Hare and Hounds in Birmingham.

General tickets for the upcoming tour go on sale tomorrow morning (Friday 19th February) at 10am. 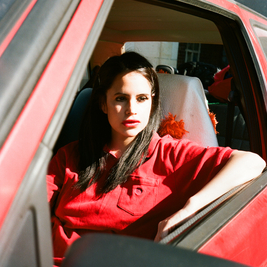 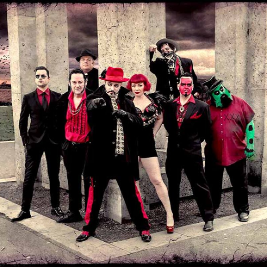 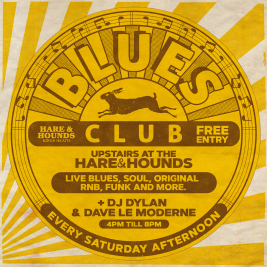 Blues Club returns to the Hare & Hounds. Free Entry every Saturday in V2 with the best DJs and perfo... 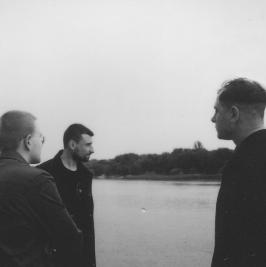 This event has been Postponed until 20th Feb 2022