The Best Clubs in Leeds

With clubs being back open, we thought we'd shout out some of the best venues in the thriving party city of Leeds.

Leeds is one of the most active clubbing cities in the North of England. With a thriving underground music scene that has given rise to a host of brilliant venues. Ranging from huge stages with the biggest names to more intimate stages that showcase the next wave of DJs coming through.

With so many iconic venues and festivals, people flock to Leeds every year for all things musical and for some of the best parties that you'll find in the whole of the UK. With all this in mind, we decided to pay tribute to the best club venues going in Leeds right now. 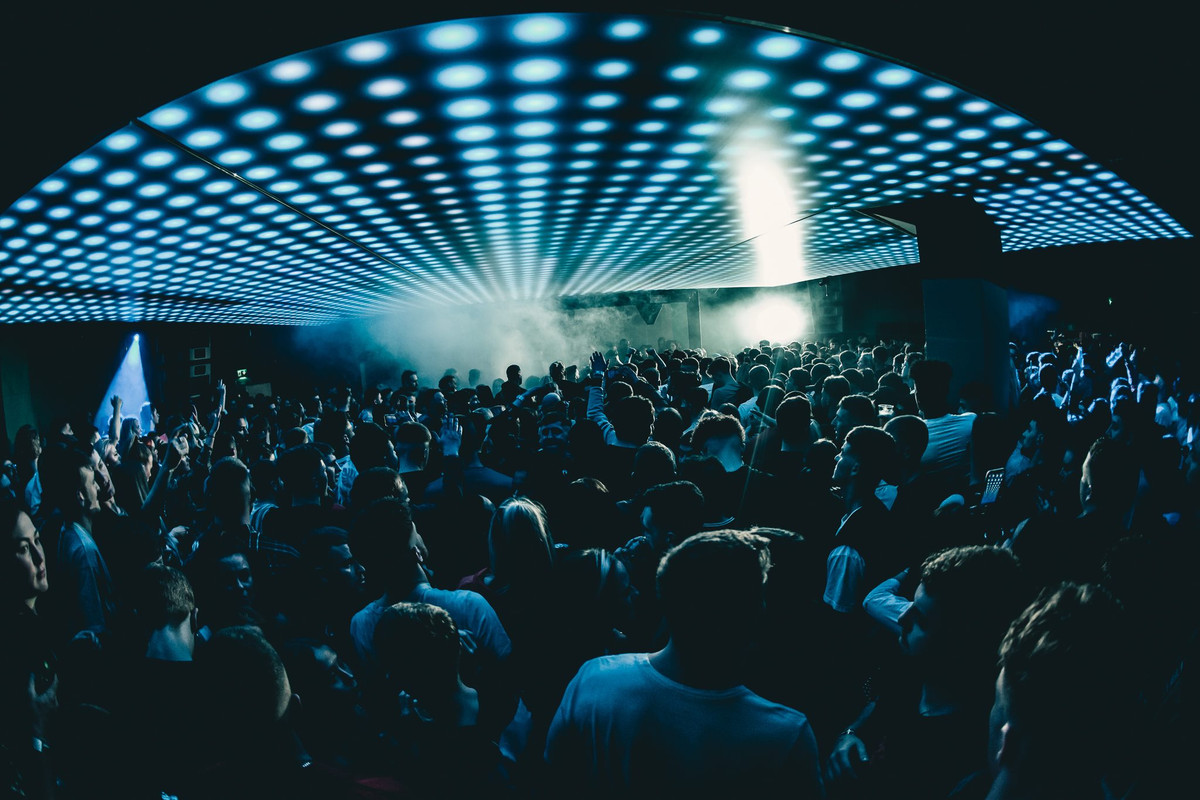 Mint Warehouse is one of the most recognisable names in the Leeds club circuit. Located conveniently close to the train station, it had a huge refurb in 2020 that saw a LED ceiling being installed that has been utilised to mesmerising effect. The close, intimate corners of this venue mixed with the huge sound make Mint Warehouse a staple venue. 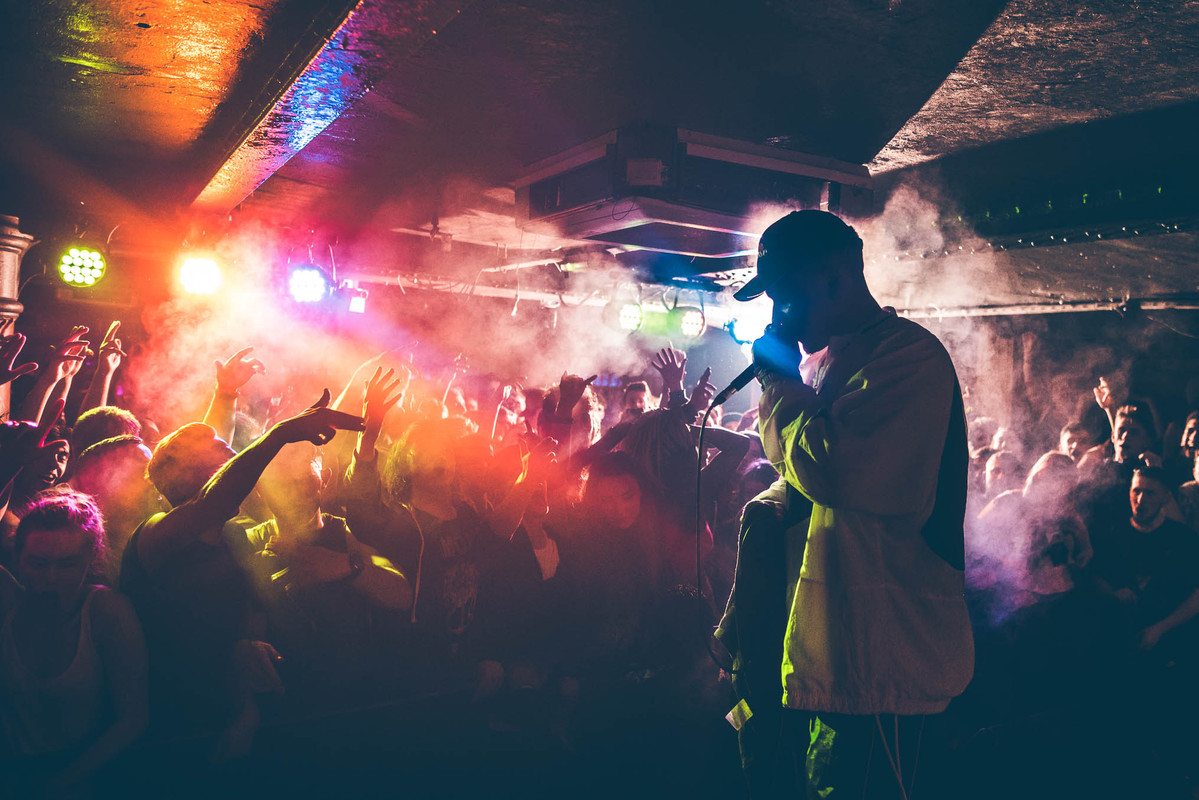 Leeds' HiFi Club originally opened up in 2001. Since then it has become one of the most highly-rated nightclubs in the city and is known for its embrace of all genres. Winning numerous awards for best nightclub in the city, it's fair to say that it has a special place within Leeds. Always bringing in DJs and having long-running dedicated club nights there's always something happening here. 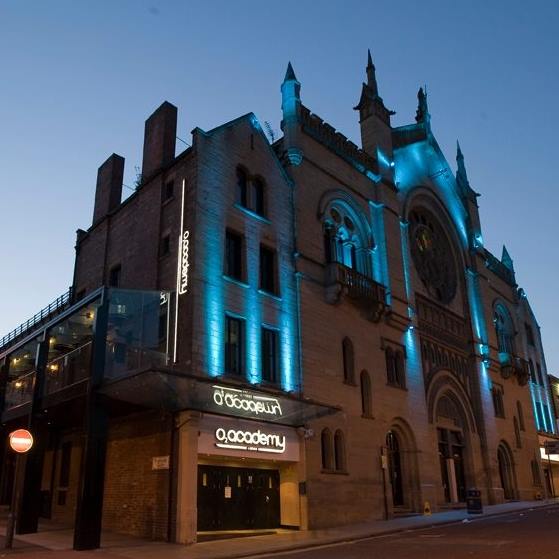 For bigger club nights right in the heart of Leeds city centre, the 02 Academy is the place to go. They have brought in some of the biggest DJ names from across the world to pack out the dancefloor at this huge venue. Set in a Grade II listed building, this intimidating gothic building is hard to miss. 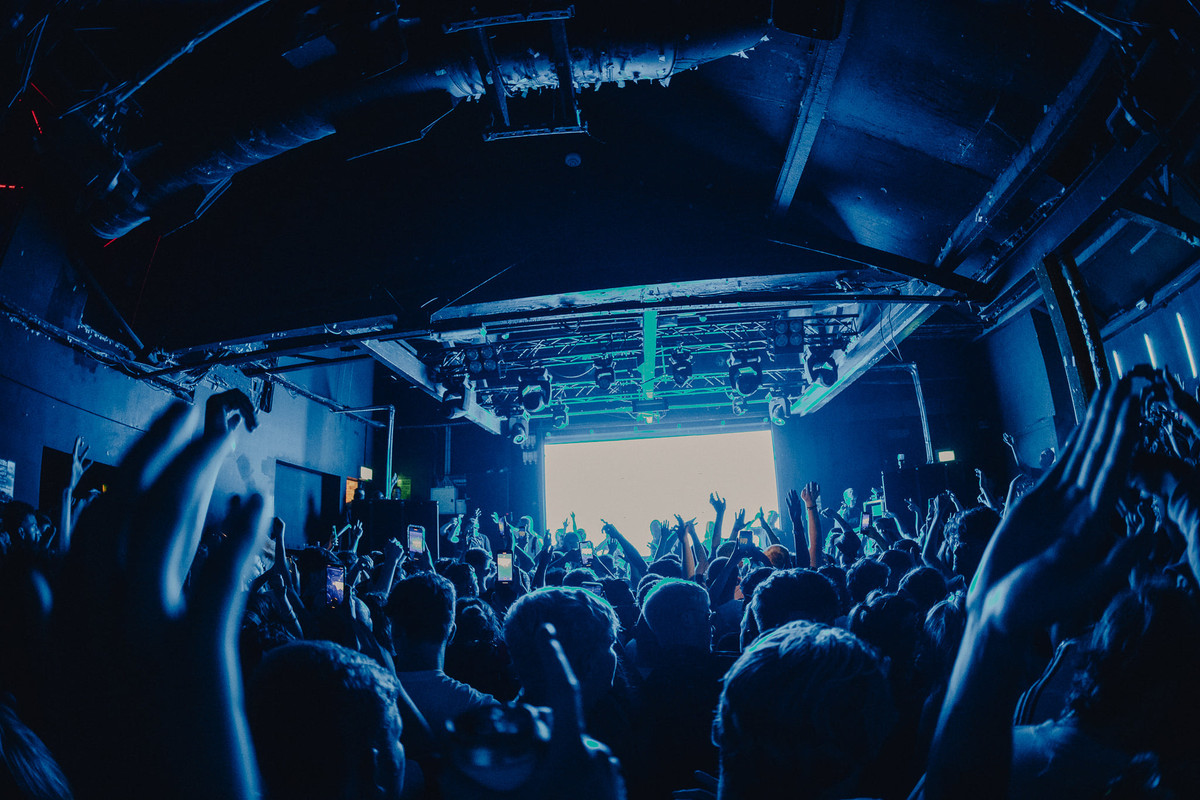 The Warehouse is one of the oldest nightclubs in Leeds, preceding other national institutions such as The Hacienda. It helped introduce clubbing culture to the North of England and is still enduring to this day and probably many more years to come. All kinds of huge names have graced this venue over its history and its importance in the story of house music is enough of a reason to go never mind the amazing DJs they have on. 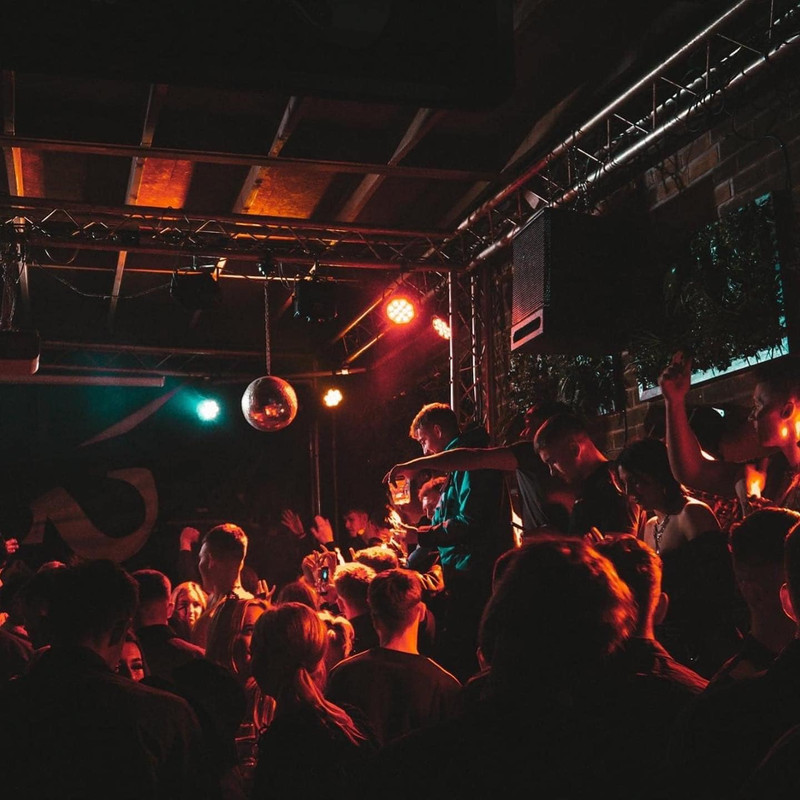 Opening up in 2009, Distrikt soon became known as a haven for underground electronic artists in Leeds. With its small capacity of 200, Distrikt always feels like an intimate, hidden secret of the city. With resident DJs always putting events on, this is one of the best places to get a flavour of the local scene. 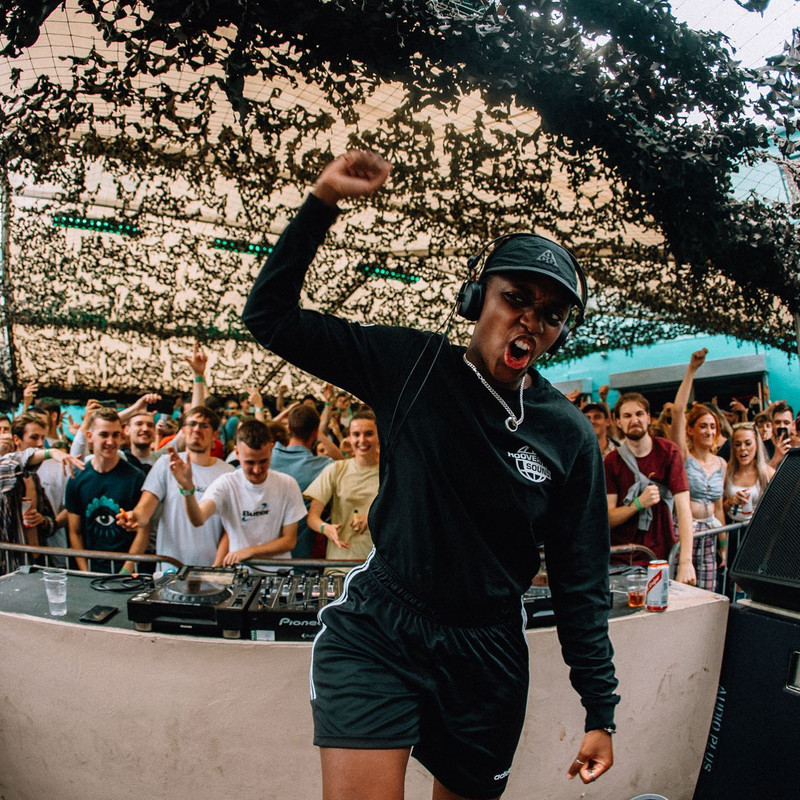 The Old Red Bus Station is one of the newer venues in Leeds, first opening its door in 2016. Set up in a converted bus station, this certainly ticks the box for a unique location. This is a venue that offers small gigs and the club nights here have an undeniably buzzing atmosphere. With a cantina that serves the best vegan food too you can't really go wrong.

Beaver Works is a huge industrial space used for some of the biggest raves in Leeds. Open since 1997, this has always been the place for crazy parties, loud celebrations and a shared spirit for a love of dance. Beaver Works smashes that party atmosphere and brings you some top names from dance music in the process. 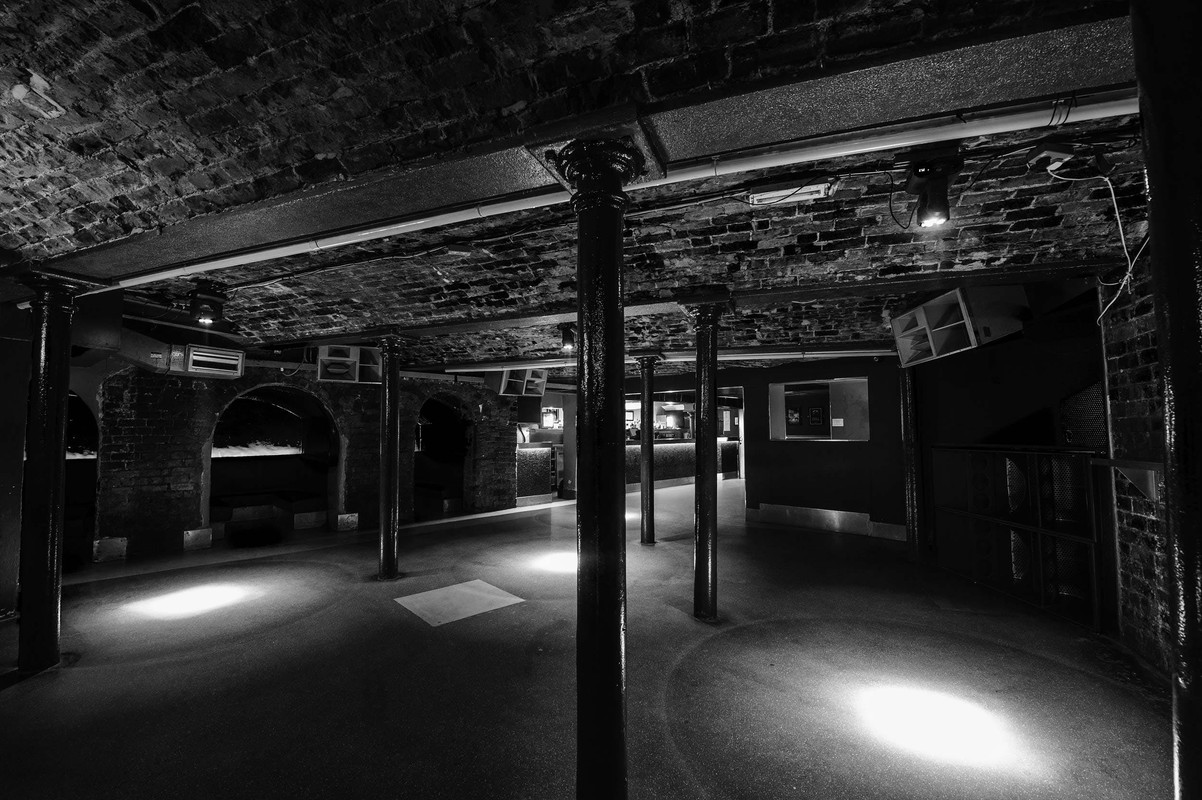 Wire has one of the best sound systems in the city as you can hear every single beat reverberate around this cavernous space. A place for close and intimate club nights, Wire celebrates electronic music and has had some impressive guests in the past such as Joy Orbison and Mr Scruff. 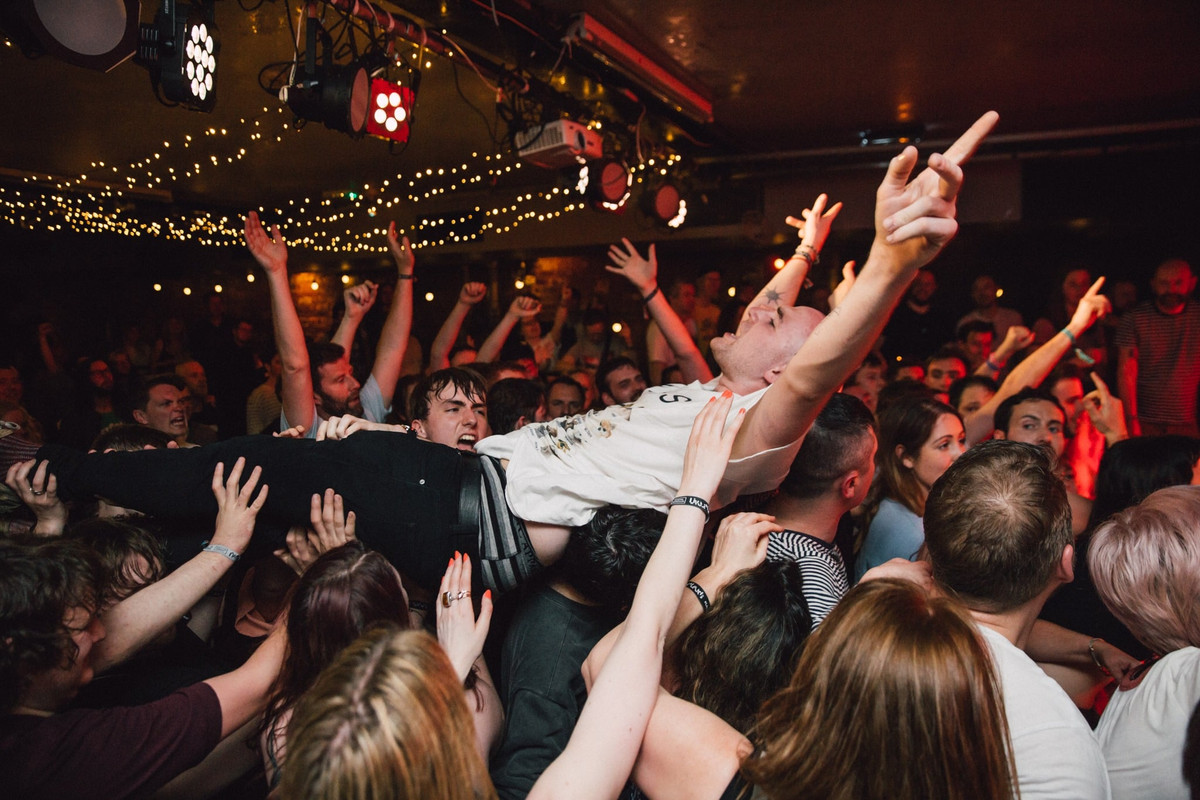 When The Wardrobe isn't being used to showcase the next great indie band or to host a night of comedy it changes into the perfect space for night owls and ravers. Frequently inviting DJs over to Leeds, The Wardrobe has a reputation as an eclectic venue and as a result, a whole myriad of sound flows through the dancefloor.

Looking to go to a few club nights? Take a browse at our Clubs Page. You can also take a look at what's happening in other cities with our What's On Guide.

The Best Clubs in Bristol