Hip hop legends Wu-Tang Clan have just been added to the Lovebox line up, the iconic Staten Island group joining a huge list of names for the July event.

Since first emerging in 1992 with the iconic 'Protect Ya Neck', the Wu have redefined what hip hop represents. With killer lyricism built around RZA's immortal production, the group have each had successful solo careers and spawned a slew of collaborators and related artists.

Last year saw a return to form with The Saga Continues, and the group remain one of the most dynamic collectives on the scene. They join the likes of Childish Gambino, Skepta and N.E.R.D who are already on the Lovebox festival line up. Lovebox tickets are available from the box below.

Five Of The Best A Tribe Called Quest

Here is the next upcoming event At Gunnersbury Park, London 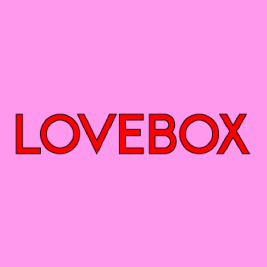 London's own festival returns to the capital for three days of music, mayhem and mischief.