Warning: Use of undefined constant USER_ID - assumed 'USER_ID' (this will throw an Error in a future version of PHP) in /home/vhosts/skiddle.com/httpdocs/artists/artistheader.php on line 29
 Blocks & Escher tickets and 2020 tour dates
» Events » Events by artist » Blocks & Escher 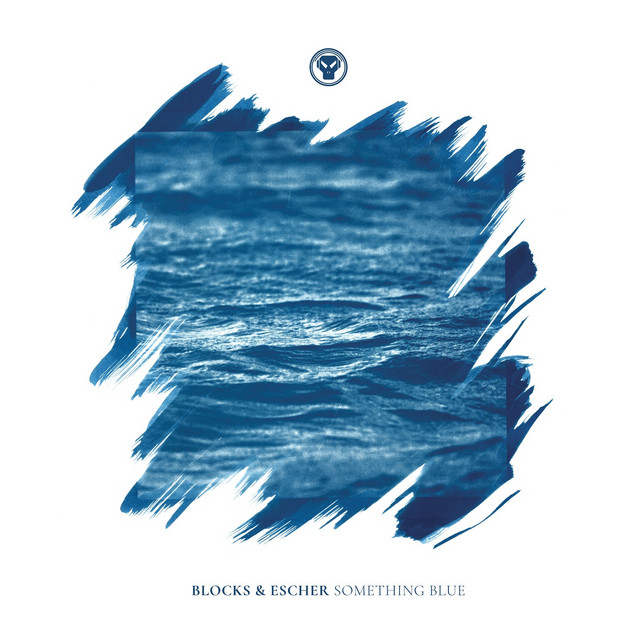 Ever elusive and consistently shying to the shadows on the outskirts of the Drum & Bass scene, Blocks and Escher have carved a position where they are able to write and release their art, on their own terms.

Having gained early releases on Digital Soundboy and Renegade Hardware it was the launch of their own label, Narratives Music that established the duo as more than simply newcomers and into one of the most sought after underground names in electronic music.

After a string of high profile remixes for the likes of Zomby, Submotion Orchestra and of course Goldie; Blocks and Escher were asked to record their debut album for Metalheadz, to be released in March 2018.

Blocks & Escher has been mentioned in our news coverage

Here are the latest Blocks & Escher mixes uploaded to Soundcloud.

Do you promote/manage Blocks & Escher? Login to our free Promotion Centre to update these details.