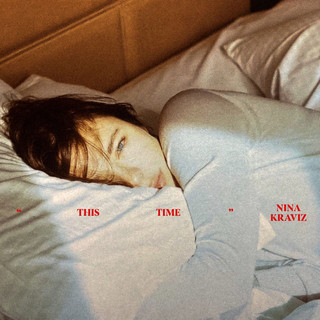 Hailing from Serbia, DJ Nina Kraviz is also a vocalist and producer. Through her radio shows she found her love of house music in the mid 90’s.

Kraviz later moved to Moscow to study dentistry and was briefly part of a trio ‘MySpaceRocket’. The group released one track ‘Amok’ with Kravitz’ vocals the B-side featured a version from the legendary Greg Wilson.

Nina Kraviz has been mentioned in our news coverage

Below is a sample playlists for Nina Kraviz taken from spotify.

Do you promote/manage Nina Kraviz? Login to our free Promotion Centre to update these details.