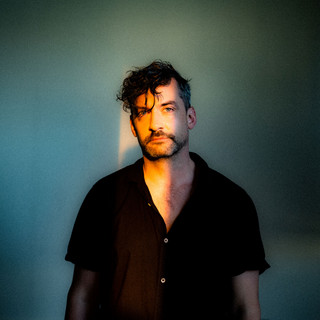 Bonobo is the project of Leeds born musician Simon Green. What Bonobo offers is an eclectic mixture of moods as capable of taking you to the dancefloor as it is lulling you calmly to sleep. His debut album was released in 2000 and featured a sample-drive tempo. Since then, he has grown and grown with branches leading off to exciting new chapters.

Adding in more sophisticated arrangements and improving his musicianship whilst letting in a range of influences from across the globe, he’s toured as a DJ and also with a huge orchestral backing. He has a limitless range. Spots at the world’s most iconic festivals have come thick and fast, names such as Glastonbury and Coachella all conquered.

He’s one of the biggest electronic artists of our time and has amassed a discography of 6 albums and plenty of remixes. His 2019 album ‘Migration’ was nominated for a GRAMMYs well as his subsequent single ‘Linked’. He has a revered live show to back up this wealth of experience and is still pushing boundaries to this very day.

Bonobo has been mentioned in our news coverage

Below is a sample playlists for Bonobo taken from spotify. 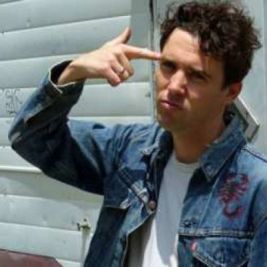 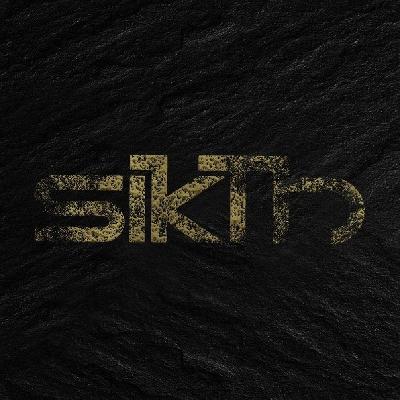 Do you promote/manage Bonobo? Login to our free Promotion Centre to update these details.