Warning: Use of undefined constant USER_ID - assumed 'USER_ID' (this will throw an Error in a future version of PHP) in /home/vhosts/skiddle.com/httpdocs/artists/artistheader.php on line 29
 Dan Shake tickets and 2020 tour dates
» Events » Events by artist » Dan Shake 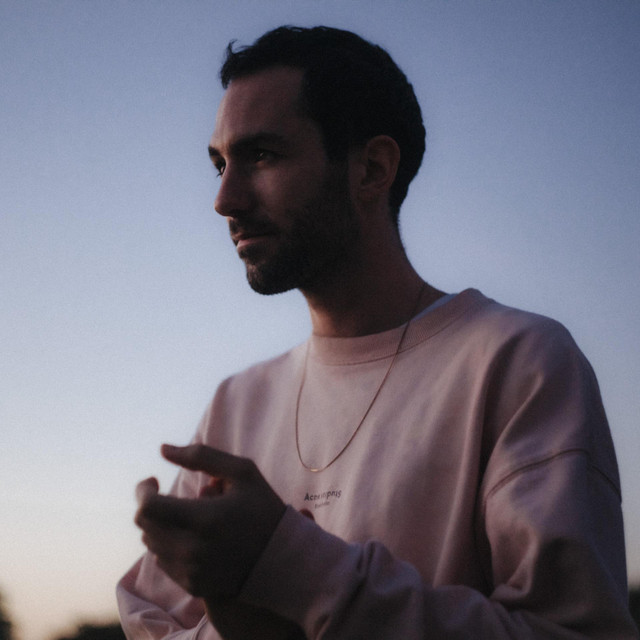 Get more information about Love International 2020 including festival tickets, news, reviews and lineups.

Get more information about Suncebeat 2020 including festival tickets, news, reviews and lineups.

Get more information about Boardmasters 2020 including festival tickets, news, reviews and lineups.

Upcoming talent Dan Shake has achieved what no other has in over a decade: with his debut release in the music world, he has become the very first producer without a Detroit heritage or residency to land a release on Moodymann’s prestigious record label Mahogani Music.

Based in London, the former Leeds student secured the feat in a charmingly anachronistic fashion: having just watched Kenny Dixon Jr perform alongside the 3 Chairs at Dimensions Festival, Dan simply handed over a demo CD with a collection of unreleased tracks.

Moodymann was hooked almost instantantly, taking the first plunge on welcoming an outsider into his tight-knit crew of Detroit strong artists. Citing influence from the layered percussive rhythms of Afrobeat pioneers such as Tony Allen and Fela Kuti, the soul-drenched sampling of J Dilla and the kind of dark, dense grooves laid out by contemporary producers such as Flying Lotus and Motor City Drum Ensemble, Dan’s situation in winding up on a label renowned for encompassing all those traits is obviously a blessing for the young producer.

Dan Shake has been mentioned in our news coverage

Here are the latest Dan Shake mixes uploaded to Soundcloud.

Do you promote/manage Dan Shake? Login to our free Promotion Centre to update these details.