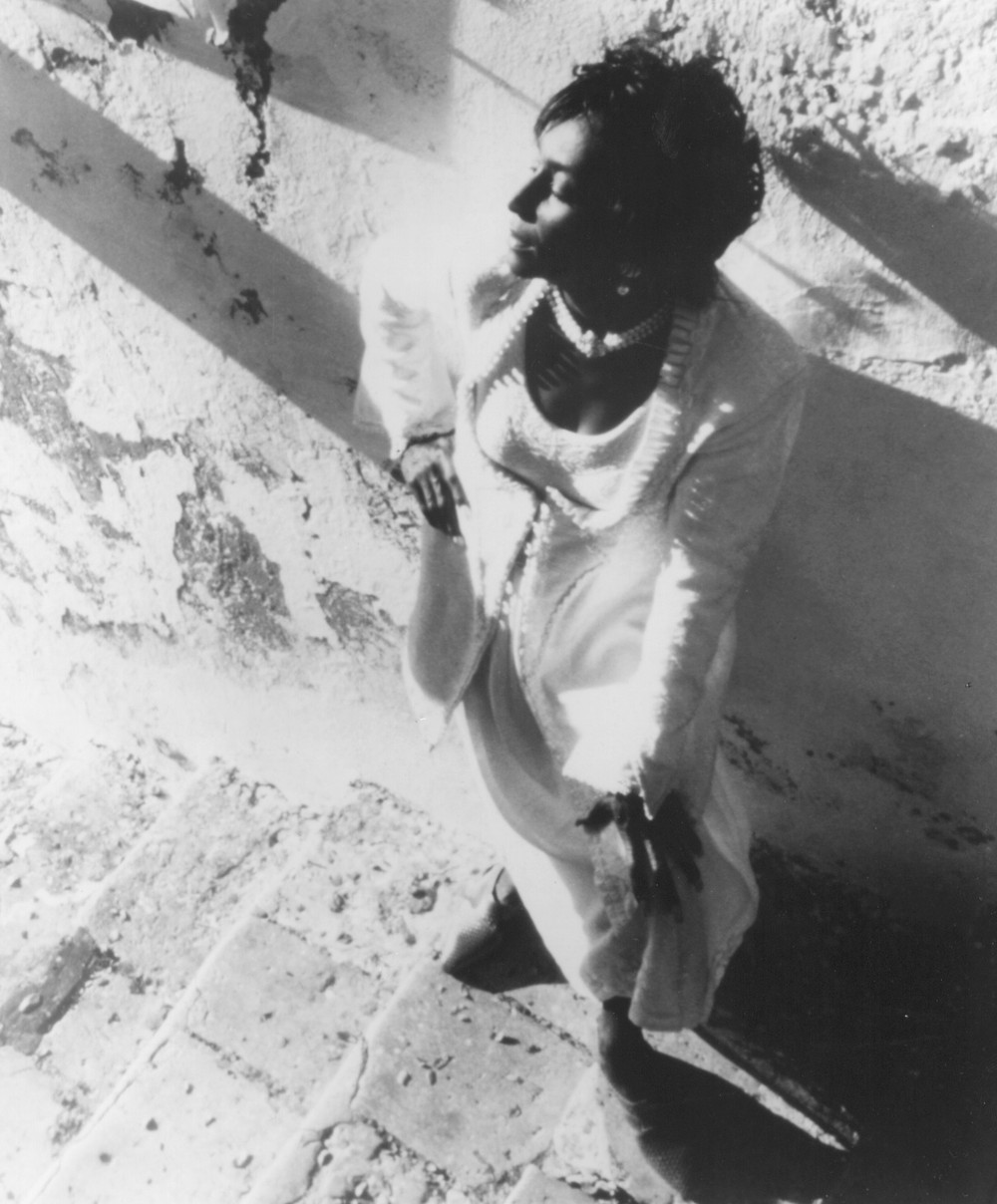 Dawn Penn (born Dawn Pickering, 1952, in Kingston, Jamaica) is a Jamaican reggae singer. In 1967 she recorded and had released the rocksteady single "You Don’t Love Me (No, No, No)", produced by Coxsone Dodd at Studio One. In 1970, she left the music industry and moved to the Virgin Islands. However, in 1987 she returned to Jamaica and music. In the summer of 1994 she re-recorded and re-released the single "You Don’t Love Me (No, No, No)" (with Steely & Clevie on production), topping the charts in the U.S., Europe, and her native Jamaica.

Dawn Penn has been mentioned in our news coverage

The Sisters of Reggae

Further names added to the bill at Liverpool Music Week 2017

Slaves added to House Of Common 2017 line up

Below is a sample playlists for Dawn Penn taken from spotify.

Do you promote/manage Dawn Penn? Login to our free Promotion Centre to update these details.