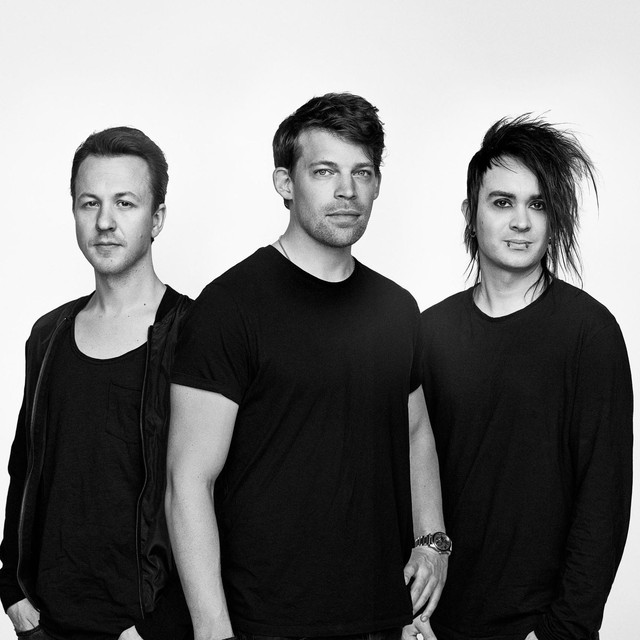 Formed in 2009, Dirty Loops is a band from Stockholm, Sweden that covers famous pop hits like Lady Gaga's "Just Dance" or Britney Spears' "Circus" in their very own way, using mainly jazz and funky approaches - but not exclusively of course. Jonah Nilsson (vocals, keyboards), Henrik Linder (bass) and Aron Mellergårdh (drums) are quite young but well experienced in what they're doing.

Their first original album, Loopified, was released in Japan in April 2014, with subsequent release in Europe and America shortly after. The album contains 12 songs, 10 of which are original material. A Japanese special edition containing one more original song, one more cover and a DVD was also released. Read more on Last.fm. User-contributed text is available under the Creative Commons By-SA License; additional terms may apply.

Dirty Loops hasn't been mentioned in our news coverage

Below is a sample playlists for Dirty Loops taken from spotify.

Do you promote/manage Dirty Loops? Login to our free Promotion Centre to update these details.