Warning: Use of undefined constant USER_ID - assumed 'USER_ID' (this will throw an Error in a future version of PHP) in /home/vhosts/skiddle.com/httpdocs/artists/artistheader.php on line 29
 DJ Marky tickets and 2020 tour dates
» Events » Events by artist » DJ Marky 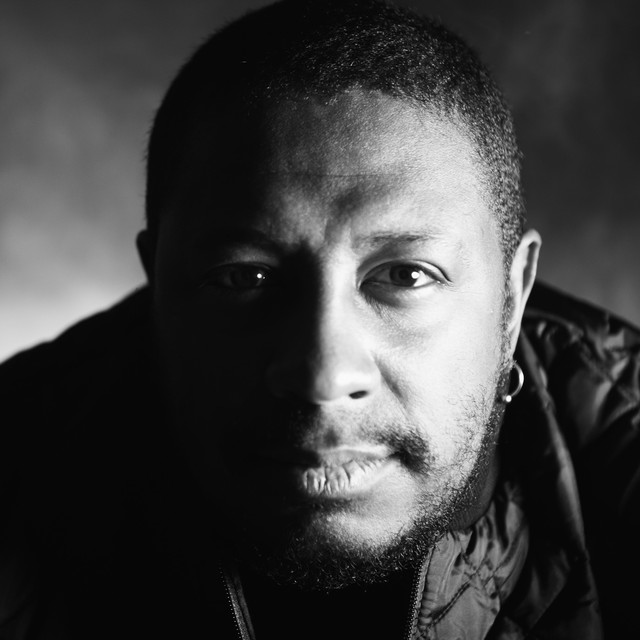 The Marble Factory in Bristol

The Concorde 2 in Brighton

Everything you need to know about Detonate Festival, including tickets, line up details and all the latest news

DJ Marky (Marco Antonio Silva) is a Brazilian drum and bass innovator, who started out as Marky Mark in the early 90's. During the late 90's he built up a following in Europe and eventually took the world by storm. His live acts are known for perfect/elaborate mixing and amped crowds, whom he seems to have a special connection with.

His debut album 'In Rotation' was released in 2004.

DJ Marky has been mentioned in our news coverage

Get discounted tickets for Motion Bristol

Below is a sample playlists for DJ Marky taken from spotify.

Do you promote/manage DJ Marky? Login to our free Promotion Centre to update these details.