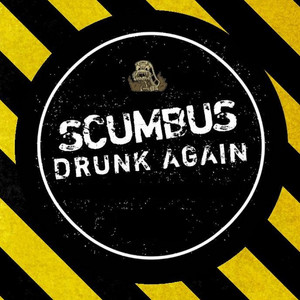 The Gwyn Hall in Neath

Dominic John Romulus "Dom" Joly born 15 November 1967 is a British television comedian and journalist. He came to note as the star of Trigger Happy TV, a hidden camera show that was sold to over seventy countries worldwide. Since then, Joly has continued to make edgy off-beat television like World Shut Your Mouth for BBC1 and Dom Joly's Happy Hour, a spoof travel show for Sky One.

Dom Joly has been mentioned in our news coverage

Going off on one with Goldie

Below is a sample playlists for Dom Joly taken from spotify.

Do you promote/manage Dom Joly? Login to our free Promotion Centre to update these details.